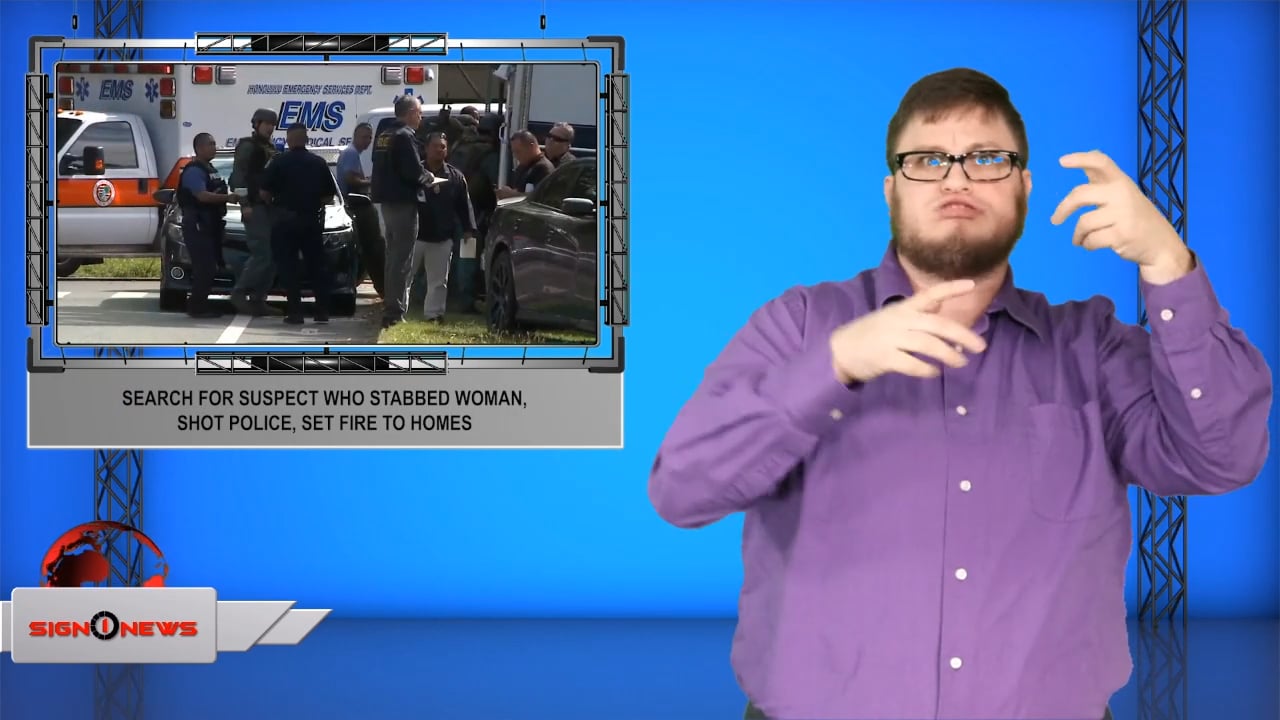 The fatal sequence of events started when a woman called 911 Sunday morning saying she needed help.

When police arrived they found a woman stabbed in the leg.

As even more officers rushed to the home, thick black smoke started to pour out of the home.

Authorities say they believe it was the sound of ammunition in the house being set off by the fire.

The flames grew so big, seven nearby homes were destroyed and several other homes sustained fire and smoke damage.

Police are looking for three people that are unaccounted for, including the suspect Jerry Hanel and two adult women.

Authorities say until they are able to confirm Hanel’s remains were in the fire, they will not stop searching for him.