Home POLITICS What to expect at impeachment trial this week 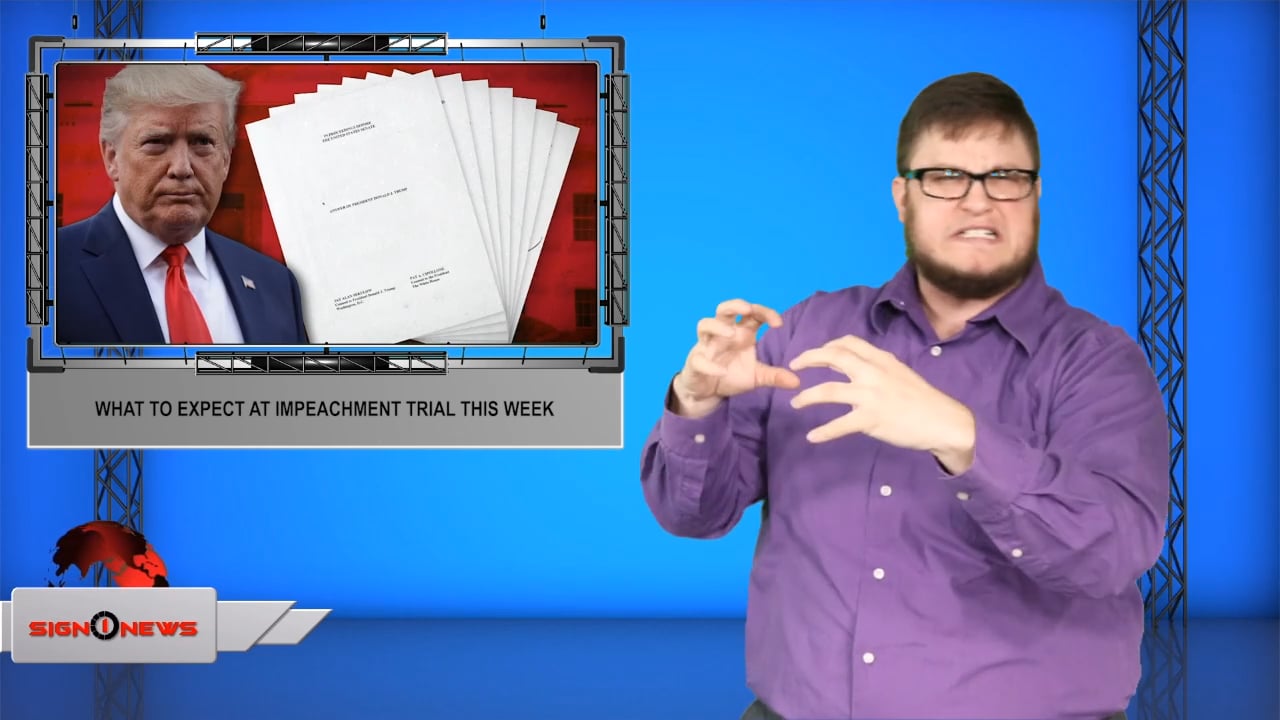 The third Senate impeachment trial of a US president gets underway tomorrow (Tuesday).

And the Senate Majority and Minority leaders are still battling over the rules.

House impeachment managers are stressing the Democrats’ case to include new witnesses and more evidence.

But most Republicans seem focused on acquitting the President quickly.

After Tuesday, the Senate will be in session at 12 PM Eastern time six days a week Monday through Saturday.

The only unknowns at this point are how long the Senate sessions will last and if witnesses will be called.