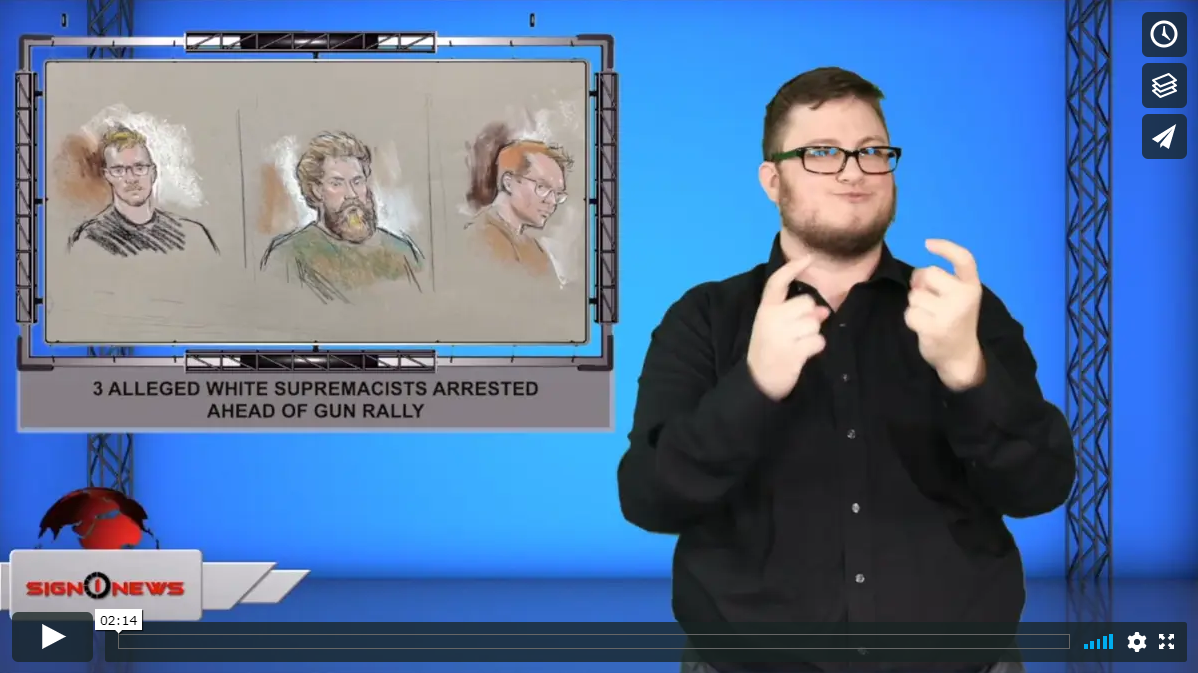 This means no firearms or other weapons are allowed on state Capitol grounds.

The governor said this includes sticks, bats, chains and projectiles.

The decision comes before a big gun rights rally that is set for Monday in Virginia.

And event organizers of the event argue that the ban restricts their gun rights.

But officials say it’s one of the security precautions the state has taken in advance of the rally.

The governor said law enforcement agencies found that there are groups with “malicious” plans for the rally.

On Thursday (Yesterday) the FBI arrested three alleged members of , “The Base,” a white supremacist group, and charged them with firearms and immigration-related offenses.

Federal agents say members of “The Base” had chatroom discussions on bomb making, military-style training camps and creating a white ethno-state.

A law enforcement official said the man were believed to have been heading to the gun rally.

This temporary ban, and other recent gun legislation, has upset some gun owners.

The Virginia Citizens Defense League, the group heading Monday’s gun rally, is calling on its members to act peacefully at the rally.