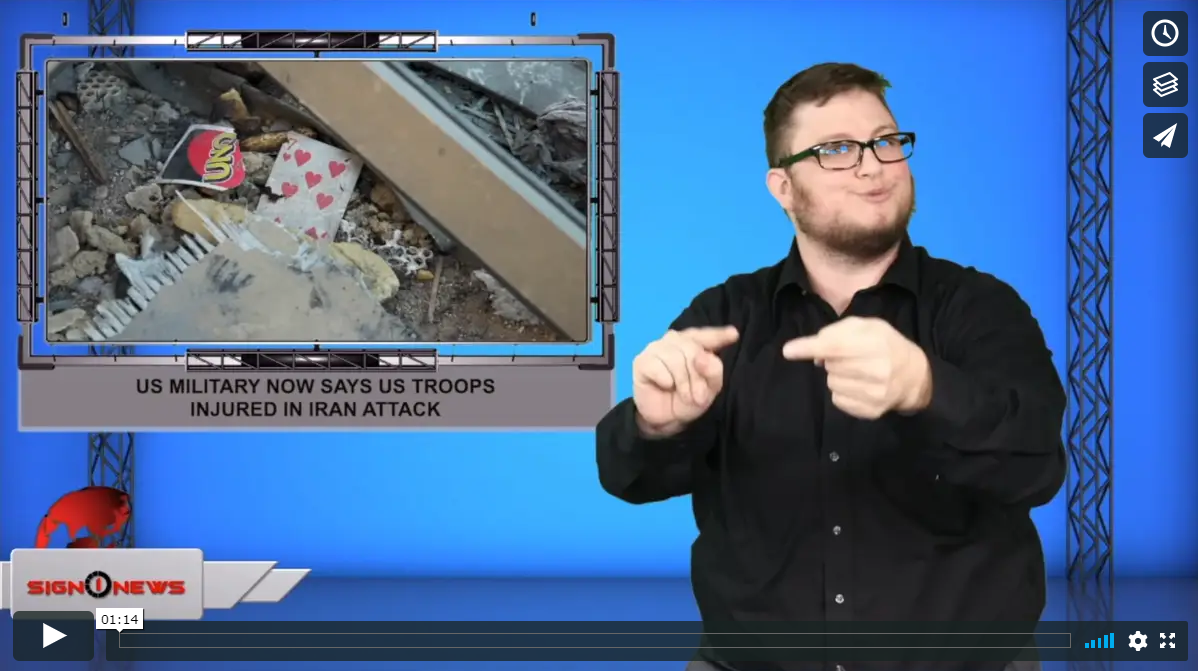 Eleven US service members were injured in last week’s Iranian missile attack on Al-Assad airbase in Iraq according to a US military official.

This is despite the Pentagon saying there were no casualties.

The US led coalition fighting Isis in Iraq and Syria said in a statement yesterday (Thursday) that some US service members were flown to Germany to be treated and accessed.

The statement said several were treated for concussion symptoms from the blast and are still being assessed.

The statement also said the service members are expected to return in Iraq following screening.