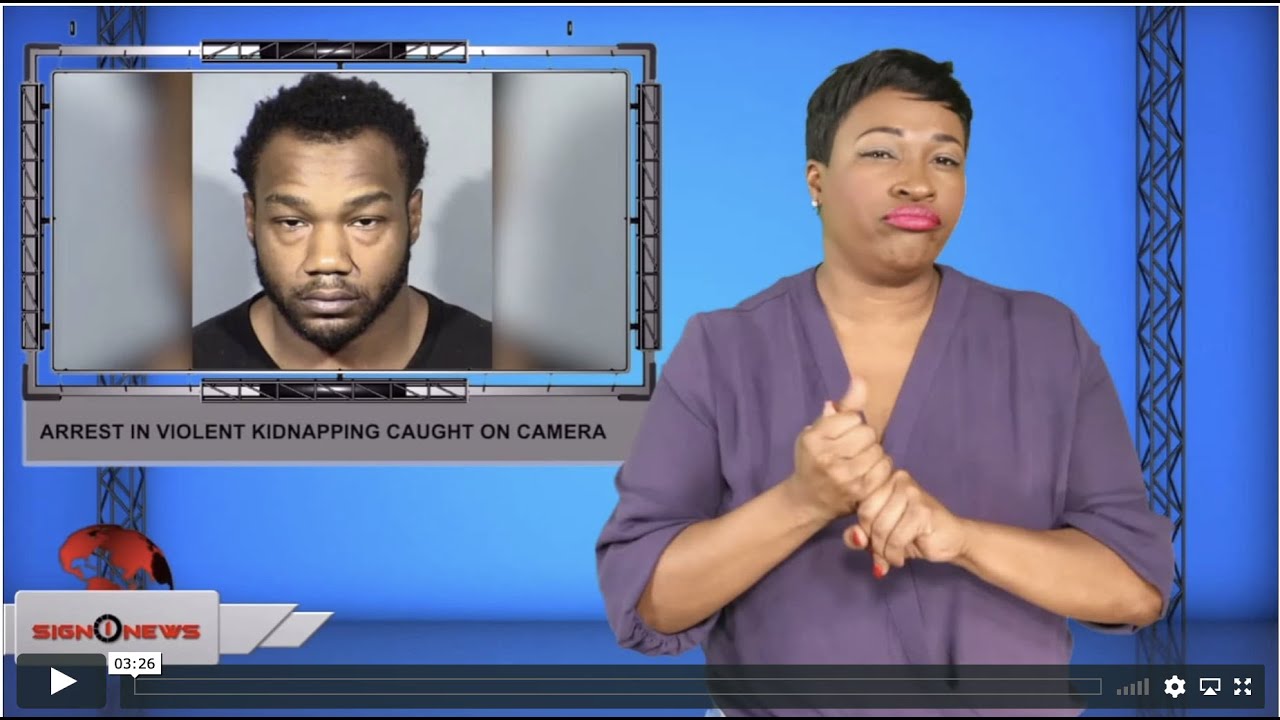 A warning, some of you may find this next story disturbing.

And the victim of the kidnapping has been found, thanks to a home surveillance video according to police.

On January 1 just after midnight a home surveillance video captured Rodgers allegedly hitting and kicking a woman then dragging her back into the car.

Police now say Rodgers was in a relationship with the victim.

The video shows a woman running up to a house and banging on the door as a man jumped out of a white sedan and raced toward her.

He threw her to the ground and kicked her in the stomach as she stumbled down the home’s front steps.

“Why would you do that?” the man yelled.

“Stop, Darnell,” the woman sobbed before he dragged her by the hair to the car.

We want to warn you the video may be disturbing to some.

The homeowner who saw the video called the police immediately.

But by the time officers arrived at the scene, the couple was gone.

Police say that footage was the key to finding the victim and catching the kidnapping suspect because the victim called out the suspect’s name.

And if this crime wasn’t disturbing enough, there was a one-month-old child in the car at the time of the incident.

Police haven’t identified the victim or the child but say they are both safe.

It’s unknown if he has an attorney.

ICYMI: Why you shouldn’t abbreviate ‘2020’ on official forms