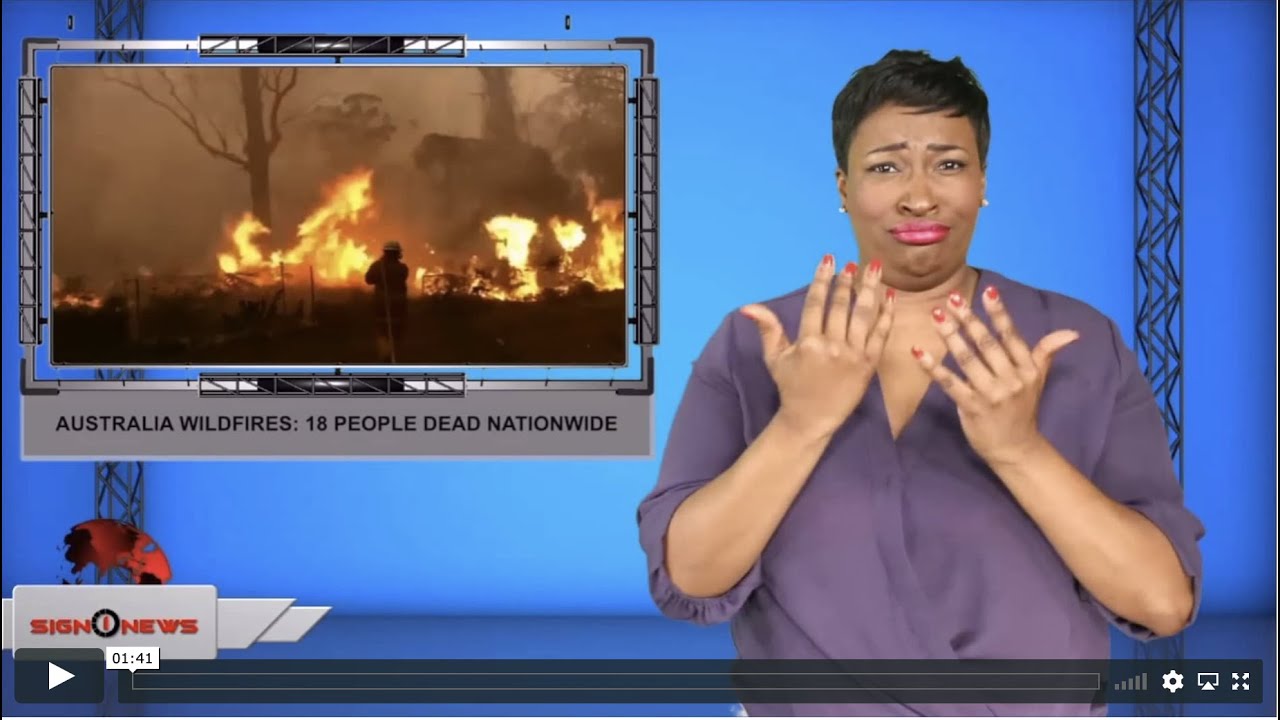 Australia is being ravaged by the worst wildfires seen in decades, with large parts of the country being affected since the fire season began late July.

A total of 18 people have died nationwide.

There have been fires in every Australian state, but New South Wales has been hit the hardest.

In the state of New South Wales alone, more than 900 houses have been destroyed.

State and federal authorities are struggling to contain the massive blazes, even with firefighting assistance from other countries, including the U.S.

Every year there is a fire season during the Australian summer, with hot, dry weather making it easy for blazes to start and spread.

But persistent heat and drought conditions have only made matters worse.

Many point to climate change as a factor making natural disasters go from bad to worse.

Authorities say the deadly fires are showing no signs of letting up.