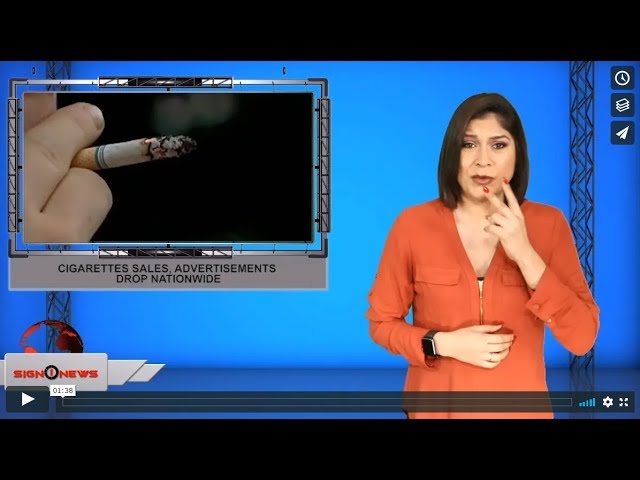 According to a report released this week by the Federal Trade Commission, Americans bought fewer cigarettes in 2018 than in years past.

That continues a downward trend that started in 2000 when just shy of 414 billion smokes were sold.

The only place they spent more money was on outdoor advertising like billboards and benches.

Smokeless tobacco experienced a similar decline in sales in 2018.

Those declines will likely continue as the federal government raised the minimum age to buy tobacco from 18 to 21 years old earlier this week.

Start the year off right financially