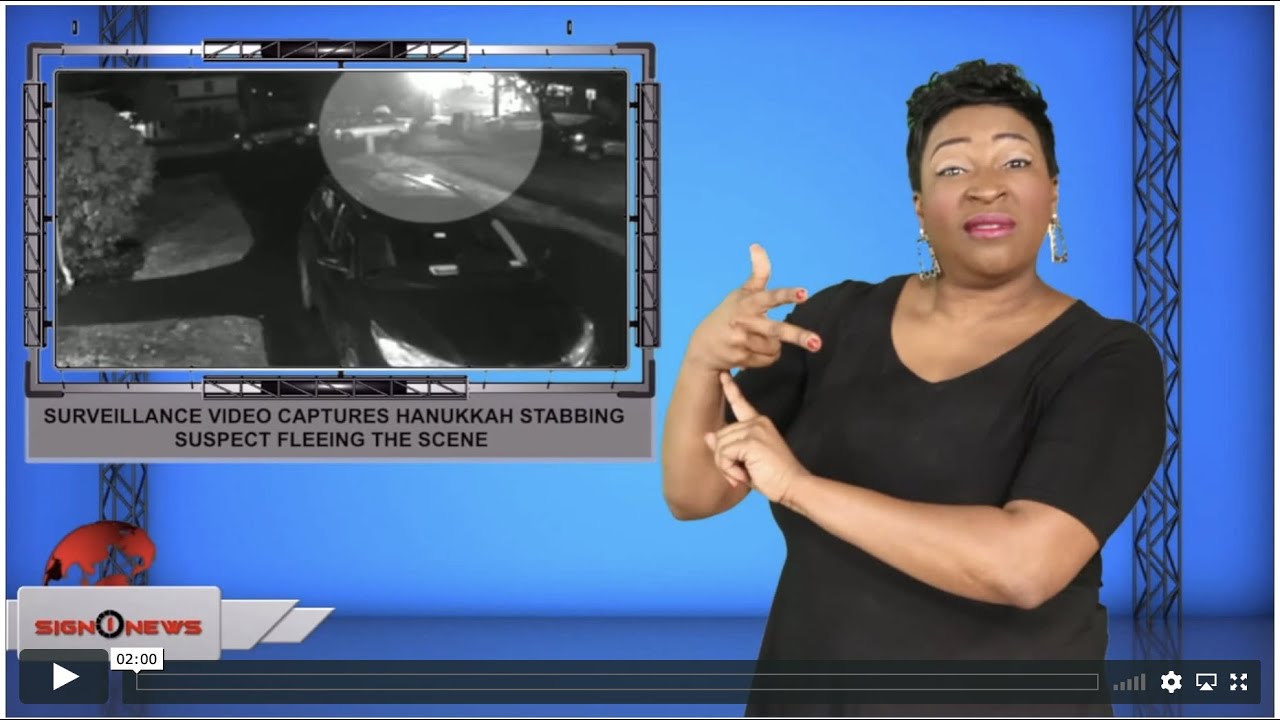 The video was recorded from a neighbor’s home.

It shows a a ma running to a car and driving off.

CNN obtained the video from a source in the Jewish community with knowledge of the investigation who requested anonymity.

Thomas is accused of stabbing five people at a rabbi’s house while they were celebrating the seventh night of Hanukkah.

Authorities say Thomas was driving a Nissan Sentra across the George Washington Bridge into New York City when his car’s tag was captured by a license plate reader.

He has pleaded not guilty to five counts of attempted murder and one count of first-degree burglary.

Bail was set at $5 million.

Family and friends of Thomas say he has no known history of anti-Semitism but he has a long history of mental illness.

However the governor of New York wants the state’s hate crimes task force to investigate.