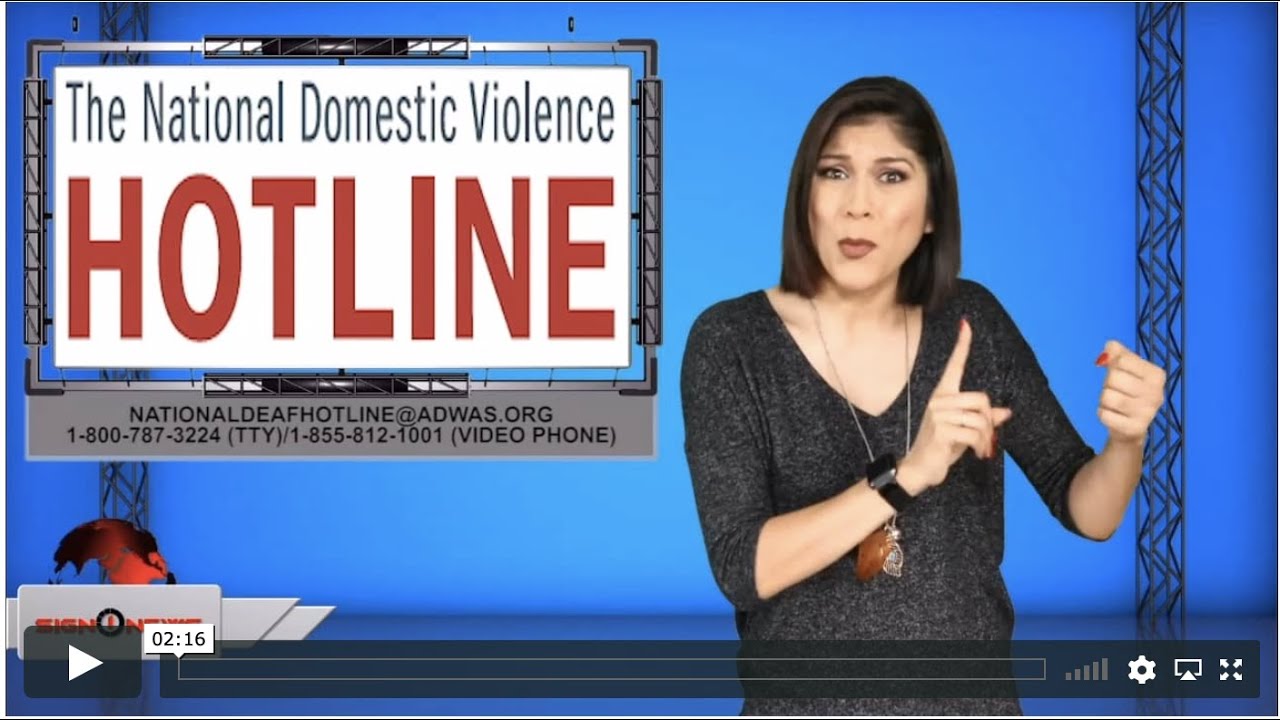 Sadly the joy of the holiday season was tarnished by a rash of tragedies around the country.

In Philadelphia, police say a 35-year-old woman was pronounced dead at a local hospital after she was stabbed in front of six children who lived with her, one of whom was injured as well.

A man found standing over the bleeding woman is in custody.

Police say a pregnant 24-year-old woman was fatally shot by the father of her two other children.

The suspect is hospitalized in serious condition after shooting himself.

In Boston, a woman and two children under the age of five were pronounced dead after being found on the sidewalk near a parking garage.

The Suffolk County DA says a vehicle connected to the victims was found in the garage.

And in Harris County, Texas, authorities are searching for a suspect who is believed to have fatally shot his ex-girlfriend at her birthday party on Christmas Eve.

Authorities urge people who are looking for ways to escape an abusive relationship to contact the National Domestic Violence Hotline.

There are advocates available 24/7 to help individuals who are Deaf and hard of hearing.

You can email at the address on the screen or use one of the two phone numbers listed.

One is for TTY, the other is for video phones.