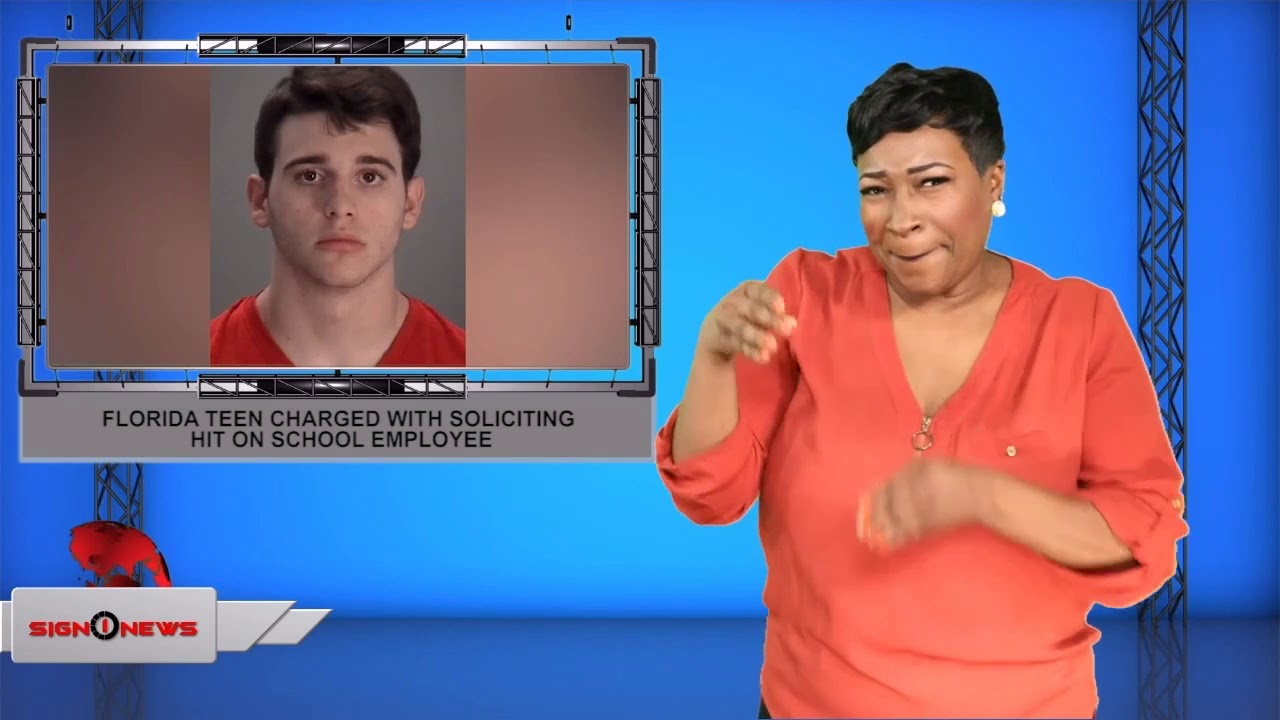 Eighteen-year-old Florida teen Nicholas Robert Godfrey has been arrested and charged with attempting to solicit and conspiracy to commit murder for trying to find someone to kill an employee at his high school.

Authorities say Godfrey sent an Instagram message on Friday that said “I need a guy who could kill someone. No joke. I need him eliminated as soon as possible. We have $100,000 for the victim’s head.”

The messages were discovered after a student brought them to the attention of the school resource officer.

Police say Godfrey confessed to sending the message but told investigators he was just joking around.

In fact, police say it doesn’t matter if someone says ‘I was joking.’

When you sent a threatening message on social media, you have committed a crime.

Godfrey was booked into the Pasco County jail.