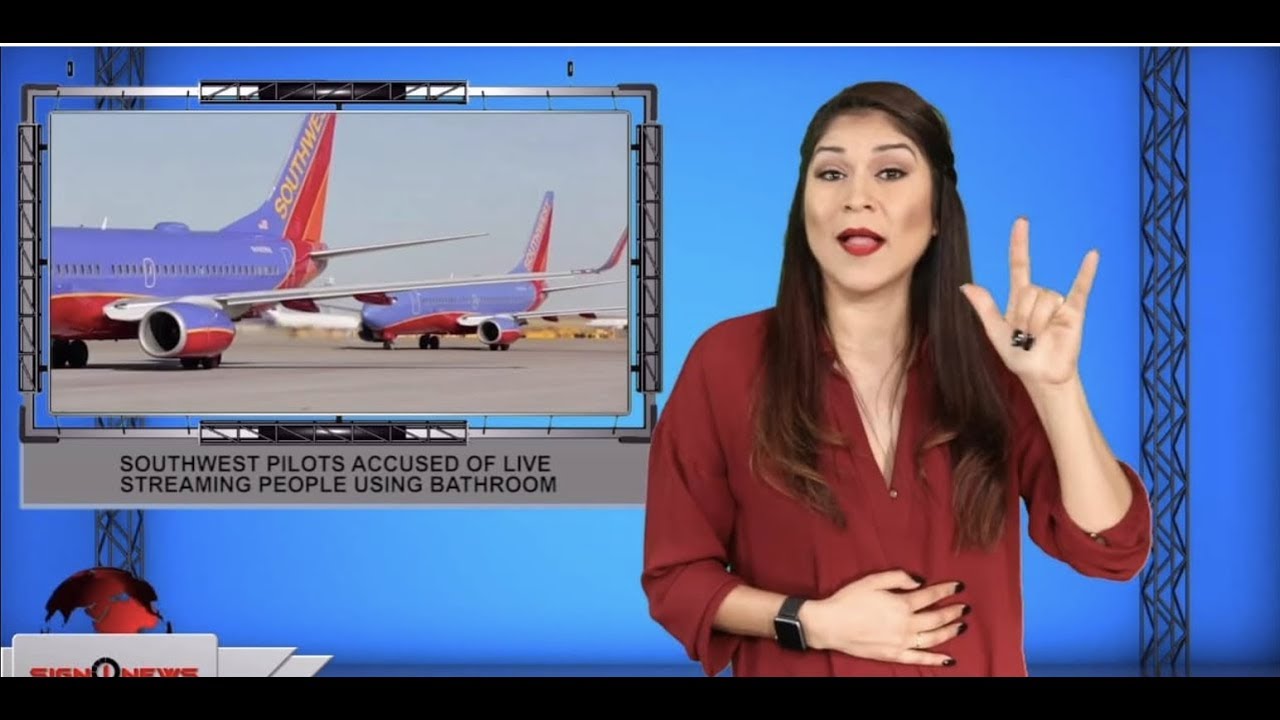 She accuses the pilots of live streaming people using a plane’s bathroom to an iPad in the cockpit.

Steinaker says during a flight she saw an iPad mounted to the cockpit windshield streaming from a camera in the bathroom.

She said she told the other flight attendants about it and showed them the photo she took of it and reported the incident to Southwest management.

She claims Southwest retaliated and tried to silence and intimidate all four flight attendant on the flight, including her husband.

Southwest denied the pilots intentionally invaded the privacy of Steinaker and denied the allegation on how it treated the Steinakers after the alleged incident.

The pilots deny they were live streaming from the bathroom or don’t have sufficient knowledge to respond.

Steinaker and her husband are suing for invasion of privacy, emotional distress, sexual harassment and retaliation.

Steinaker’s attorney told CNN “the cockpit of a commercial airline is not a playground for peeping toms.”

Meanwhile a Southwest Airlines spokesperson declined to comment on the lawsuit Saturday but said the airline does not place cameras in the plane’s lavatories.