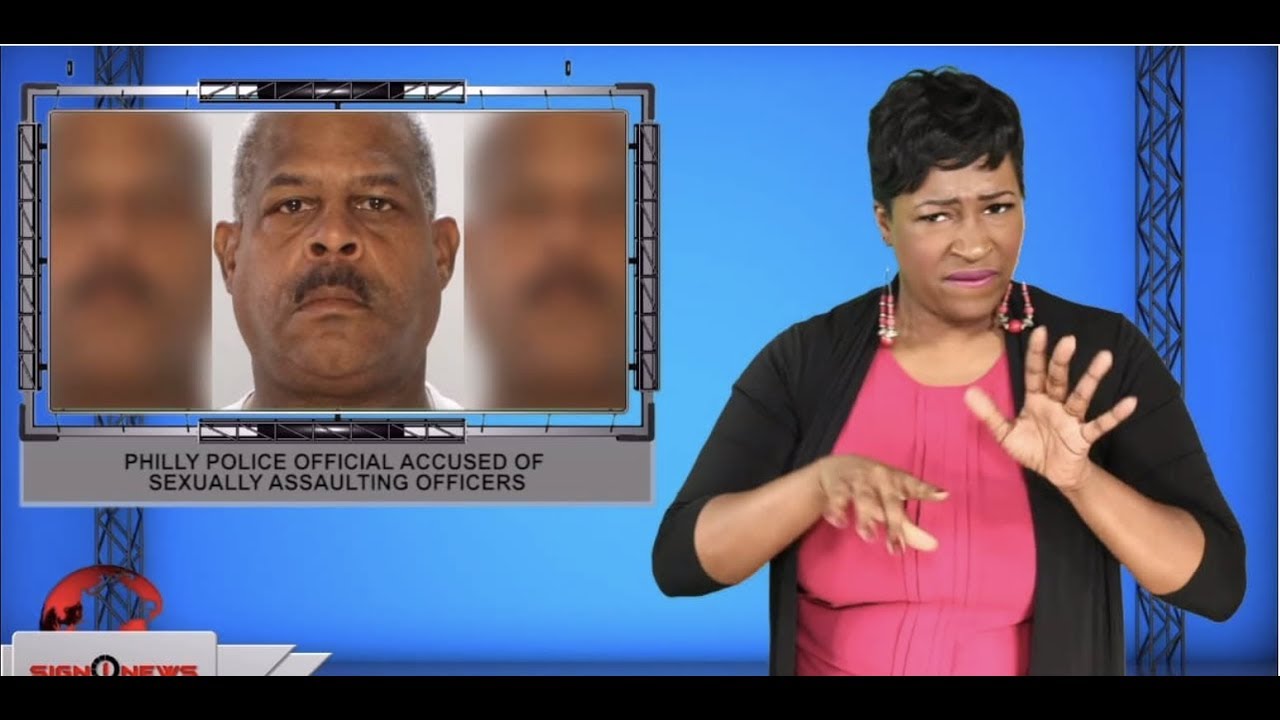 The 54-year-old holds one of the highest positions at the department.

Holmes is accused of retaliating against his victims, starting internal affairs investigations against them in order to protect himself.

Holmes has not commented on the charges and it is unclear if he has an attorney.

He has been suspended for thirty days with intent to dismiss.

The case comes two months after Richard Ross Junior step down as Commissioner of the department amid allegations of sexual harassment and gender and racial discrimination.