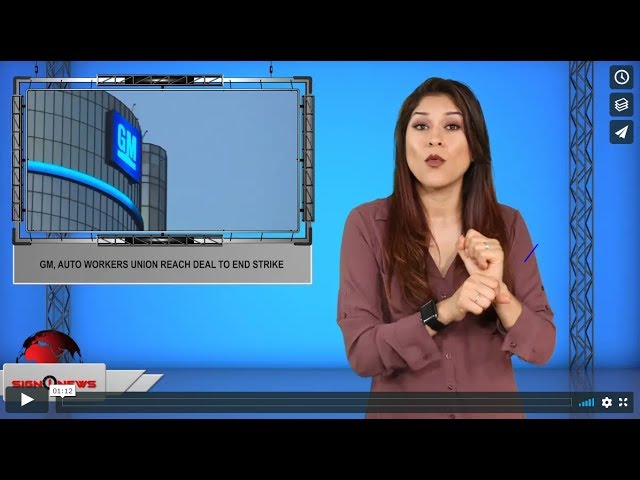 It took five weeks, but General Motors has finally reached a deal to end a strike by 50-thousand of its workers.

On Wednesday, the tentative agreement was announced by negotiators.

In September, employees walked off the job, protesting their pay, benefits and the treatment of temporary workers.

The strike lasted 31 days and cost GM about $1.5 billion dollars in profit.

The United Auto Workers union says it worked get fair contracts for workers.

But there’s no word on when employees will return to work.

The deal still needs approval by both union leadership, as well as GM leaders before it can take effect.