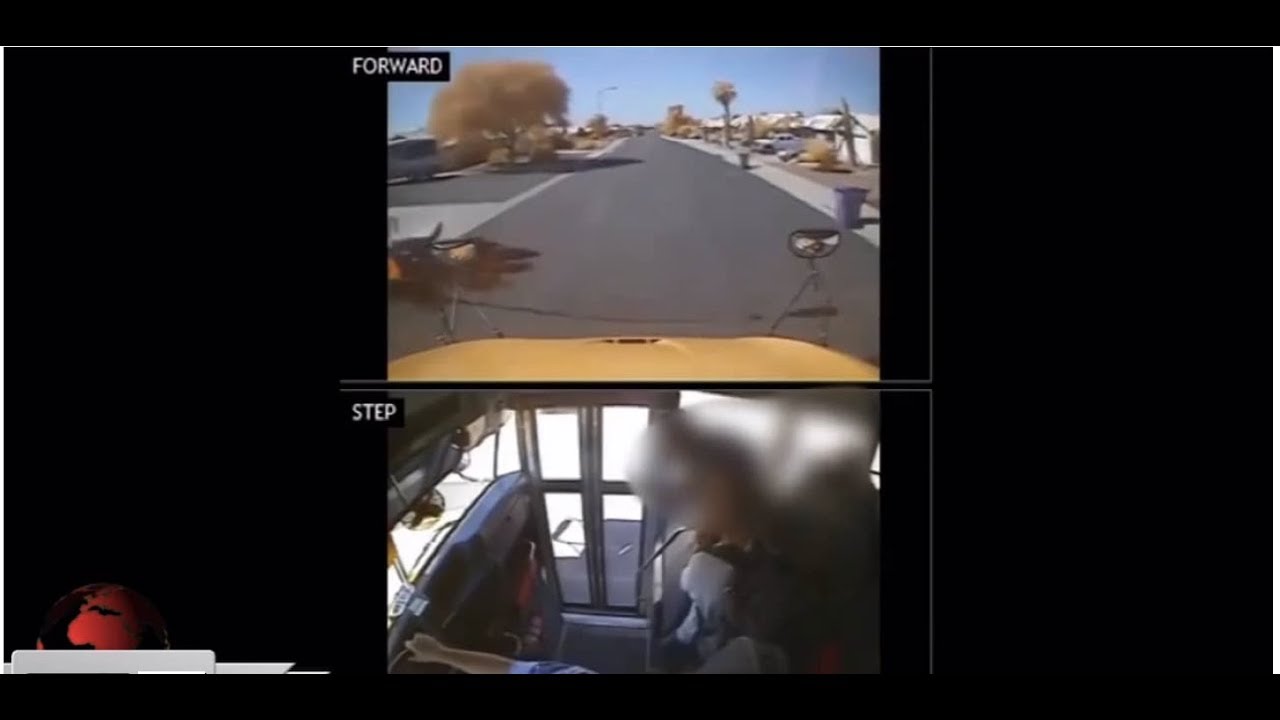 Tellez admitted to authorities that he slammed on the brakes in anger after an eleven-year-old boy had thrown a piece of paper that did not make it into the garbage can in the front of the bus.

Mesa police say the abrupt stop cause the boy to fly forward and strike the windshield.

The impact cracked the windshield glass.

The boy suffered injuries to his head and hip.

Then Tellez begins to yell at, curse and threat to knock the boy out, grabs him off the floor and flings them backwards towards the seats.

The entire incident was caught on camera.

The school district fired Tellez and contacted police immediately after finding out about the incident.

Tellez, who has yet to enter a plea, will return to court later this month for a status conference.

He was ordered to wear a monitoring device until his next court appearance.