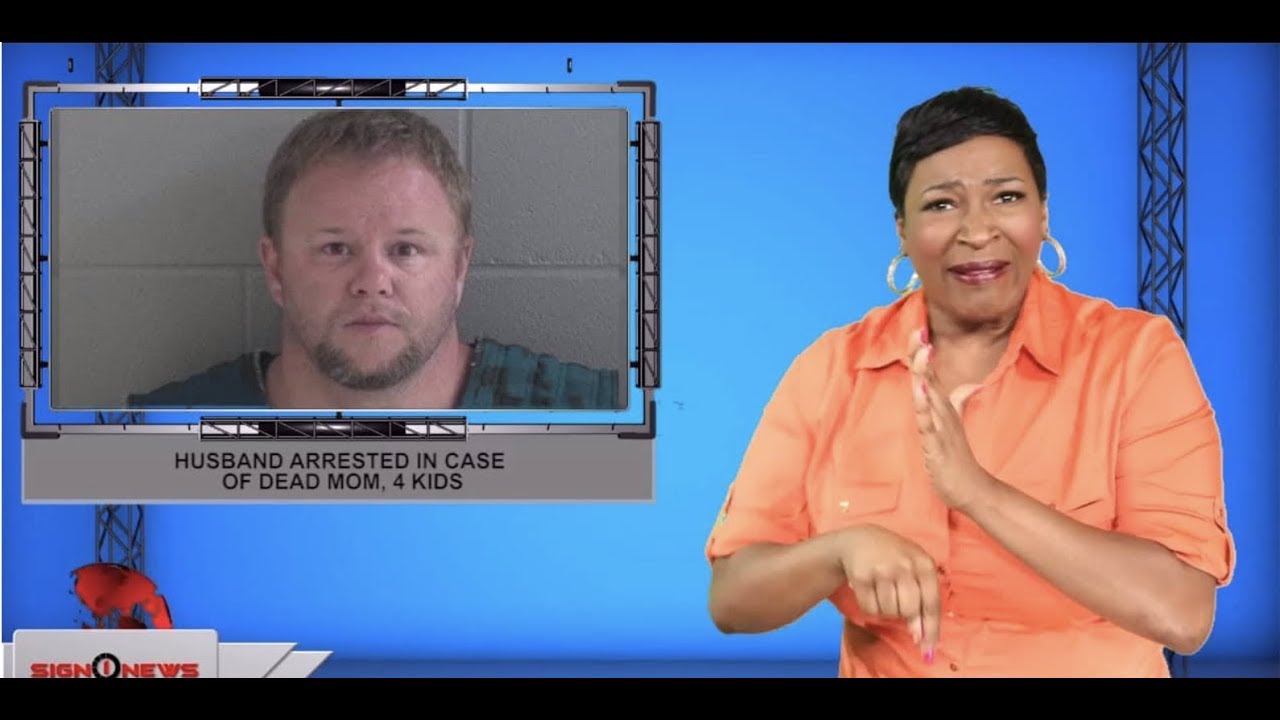 On Sunday authorities in Brantley County in southeast Georgia responded to the scene of a van crash.

When they arrived, deputy smelled a foul odor coming from the vehicle.

That’s when the driver, thirty-eight-year-old Michael Wayne Jones, Jr, told deputies “You may want to put me in handcuffs” and indicated there was a body inside.

He later led authorities to Charlton County where they found the bodies of Jones’s four children, who ranged in age from 1 to 10.

Jones, who is from Florida, allegedly killed his wife and their four children then stored their bodies at his home and in his van for several weeks before transporting their bodies to Georgia.

Authorities have not revealed how the family was killed.

Jones has been charged with second-degree murder but more charges may come as the investigation continues.