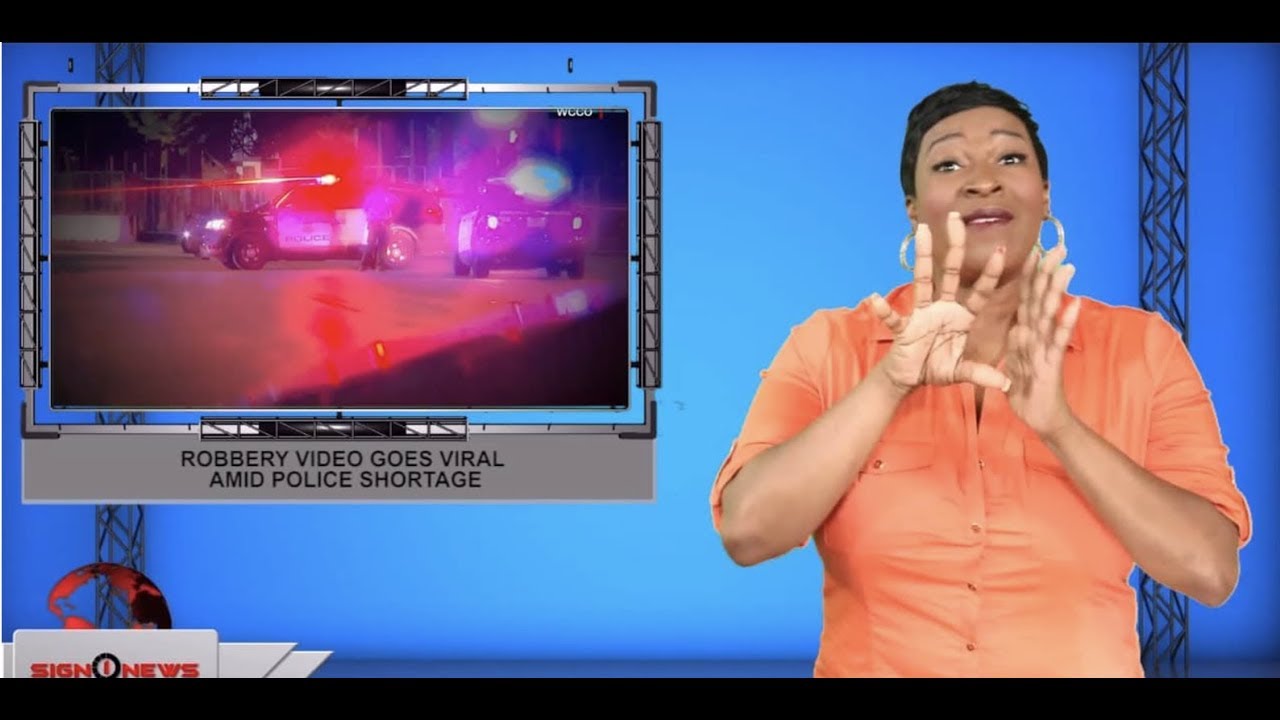 There have been a wave of violent robberies taking place in the Minneapolis area.

One of those robberies was caught on camera.

We want to warn you: the video you’re about to see is graphic and some viewers may find it disturbing.

In the video, the suspects can be seen ambushing the victim, punching, kicking and stomping on him.

One person yanked off the victim’s shoes and clothing while others continued beating him.

Police say the group targeted people who were intoxicated, walking alone and distracted by their cell phones.

Again we want to warn you the video is disturbing.

Police have arrested sixteen suspects in connection to multiple robberies that have occurred within blocks of each other over a four week period.

Authorities say robbery is up 53.8 percent in downtown Minneapolis from last year.

The Police Department admits it needs more officers and the resources they have are strained to capacity.

According to the police department, between July 1, 2018 and June 30 of this year, there were 6,776 calls to 911 for “priority one” calls, which includes robbery, homicide or rape, and there wasn’t an officer available to immediately respond.