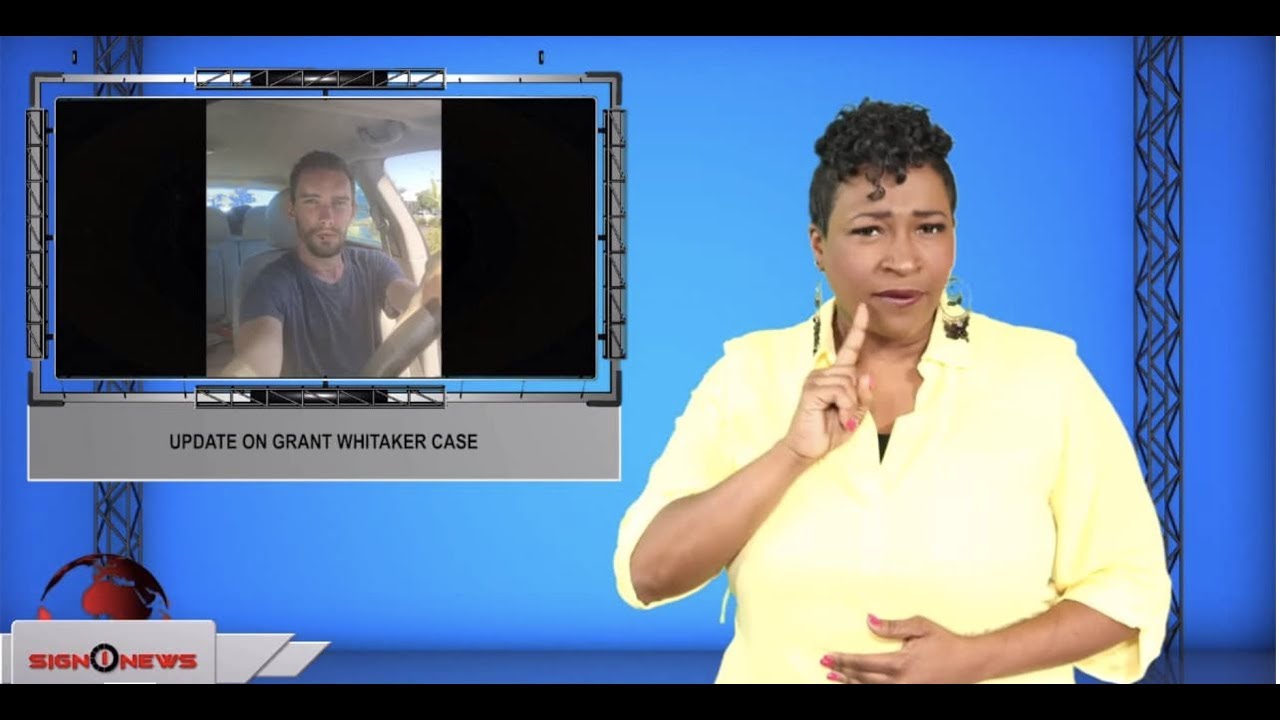 Sign1News has been talking with investigators on both sides of the country to get the latest information on the Grant Whitaker case.

Whitaker is the twenty-five-year-old Deaf Illinois man who’s been missing for about a week.

On Saturday a body was found floating in the San Luis Rey River in Oceanside, California.

Rumors started circulating that the body was Whitaker’s.

We spoke with authorities with the Oceanside police department and they confirmed that the body was not Whitaker’s.

They believe the body they found was a transient who lived in the area.

We also spoke with authorities at Lake County Sheriff’s Department in California.

This is the department leading the investigation.

They informed us that the man last seen with Whitaker, twenty-one-year-old Mavrick Fisher, admitted to killing Whitaker and provided detailed directions to where his body could be found.

They located what is believed to be Whitaker’s remains in a remote area.

An autopsy will confirm if it is Whitaker and determine the manner in which he died.

Authorities also told us Fisher has been arrested.

He is currently in the San Diego County jail awaiting transport to Lake County to be formally charged in Whitaker’s death.