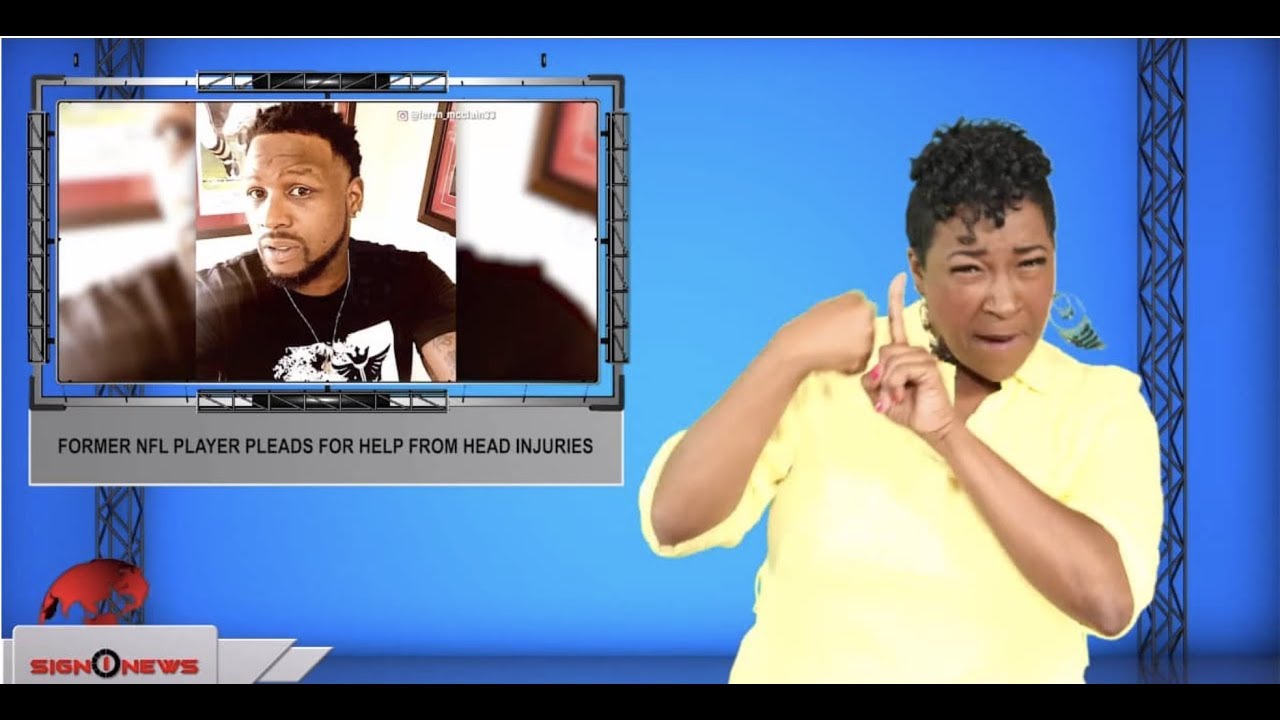 He said they are the result of playing football.

He laid out his plea in a series of emotional and expletive filled tweets.

McClain said he hasn’t received the treatment he needs and called on the NFL to help him.

McClain played football at the University of Alabama then seven seasons in the NFL for three teams.

Reports show an increasing number of retired NFL players who have suffered repetitive hits to the head have developed memory and cognitive issues.

They include dementia, Alzheimer’s, depression and chronic traumatic encephalopath, or CTE, a degenerative brain disease.

In 2016, the NFL acknowledged a connection between football and CTE for the first time.

The league has since rolled out initiatives intended to increase the game’s safety and to prevent and treat head injuries.