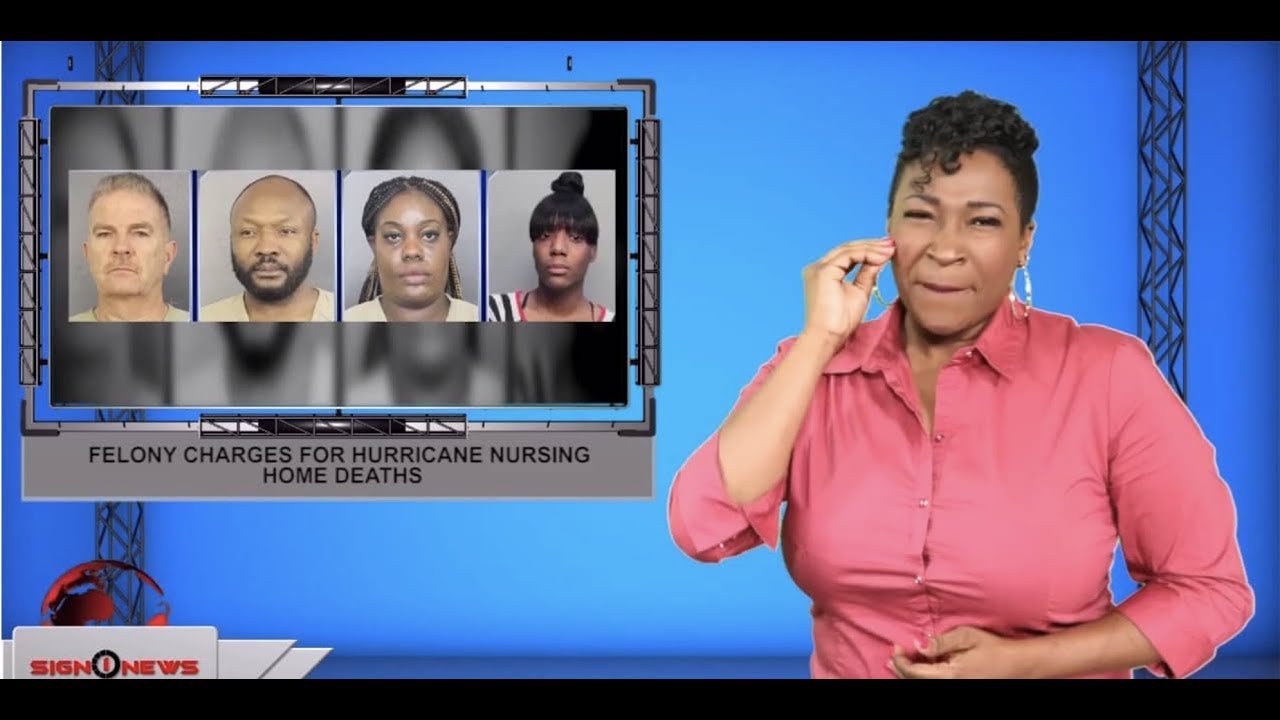 On September 10, 2017, hurricane Irma made landfall in Florida.

The storm damage knocked out the power and air-conditioning system at the Rehabilitation Center at Hollywood Hills nursing home.

Elderly residents suffered for three days in the heat.

By the time officials learned of the hazardous heat conditions, eight residents were dead and four more died the following week.

The medical examiner ruled their deaths homicides resulting from heat exposure due to environmental issues.

On Tuesday, police announced the arrest of the facility’s administrator and three nurses who they say failed to take actions needed to protect their patients and render aid at the time when they needed it most.

The charges range from twelve counts of aggravated manslaughter to tampering with evidence.

Lawyers for the accused workers deny any wrongdoing, saying they did their jobs to the best of their ability during a natural disaster emergency.