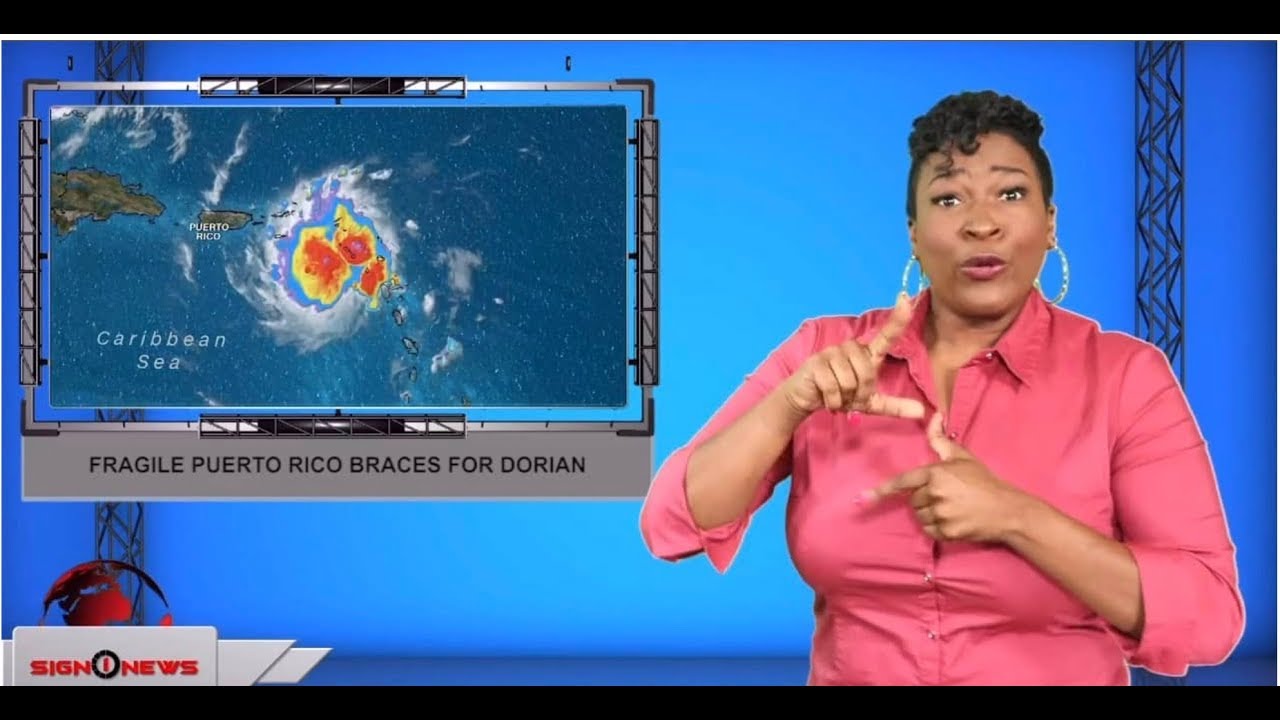 Puerto Rico is still struggling to recover two years after being devastated by hurricane Maria.

Now residents are bracing for the damage tropical storm Dorian could bring.

Forecasters warn of hurricane force wind gusts across the island as well as potential flooding from heavy rains.

Meteorologists are expecting 4 to 6 inches of widespread flooding and up to 8 inches in some areas.

Although Dorian is expected to be a smaller and less intense storm than hurricane Maria, authorities warn any impact could put the most vulnerable at risk, including those who still rely on tarps for shelter.

The governor declared a state of emergency on Monday to ready hospitals and shelters.

And FEMA has deployed supplies and incident management assistance teams to Puerto Rico and the US Virgin Islands.

Residents admit they were caught by surprise with hurricane Maria two years ago.

But this time they are on alert.