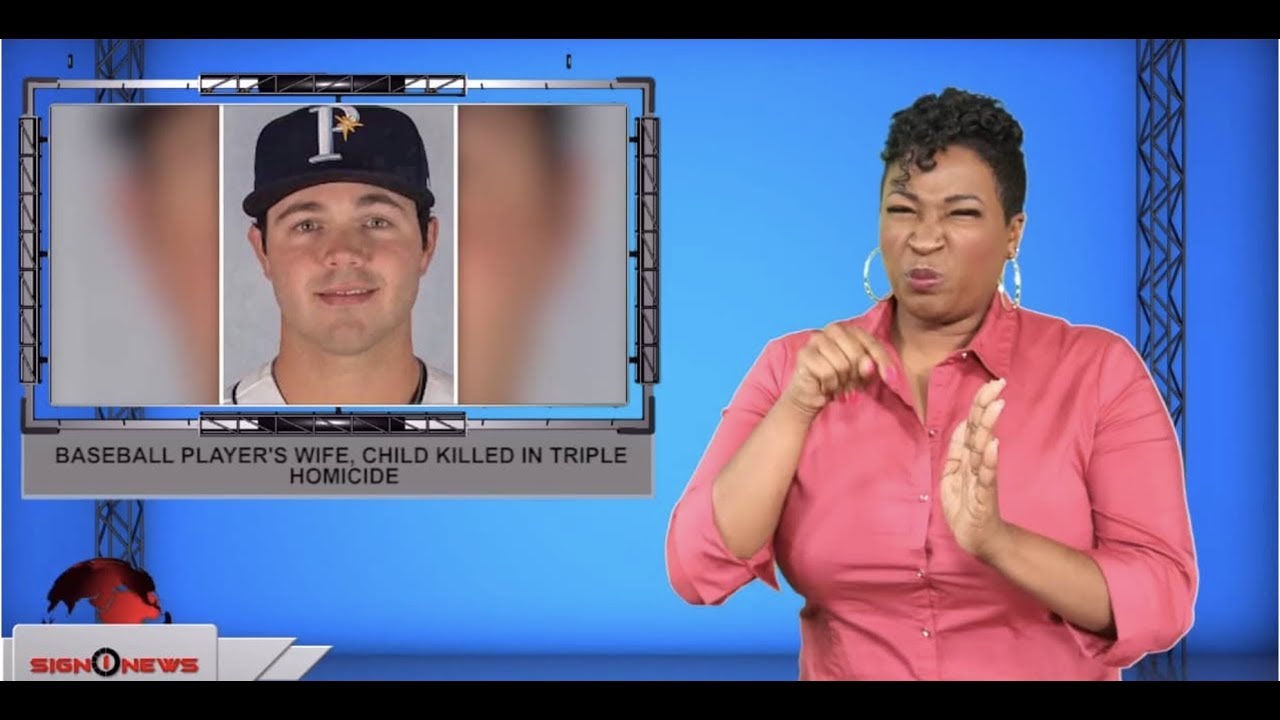 The wife and child of minor league baseball player Blake Bivens are reportedly among the dead in a triple homicide in Virginia.

Bivens plays for the Montgomery Biscuits, a minor league club of the Tampa Bay Rays organization.

On Tuesday authorities in Pittsylvania County received a 911 call advising them that someone had been shot.

When they arrived at the scene, deputies found one woman dead in the driveway and the bodies of another woman and child inside the home.

The victims were Bivens wife, child and mother-in-law.

According to ESPN, the suspect is Bivens’ eighteen-year-old brother-in-law, who police have named as Matthew Bernard.

He has been arrested on three counts of first-degree murder.

It is unclear whether Bernard has an attorney or what plea he will enter.

Authorities have not released word about a possible motive.