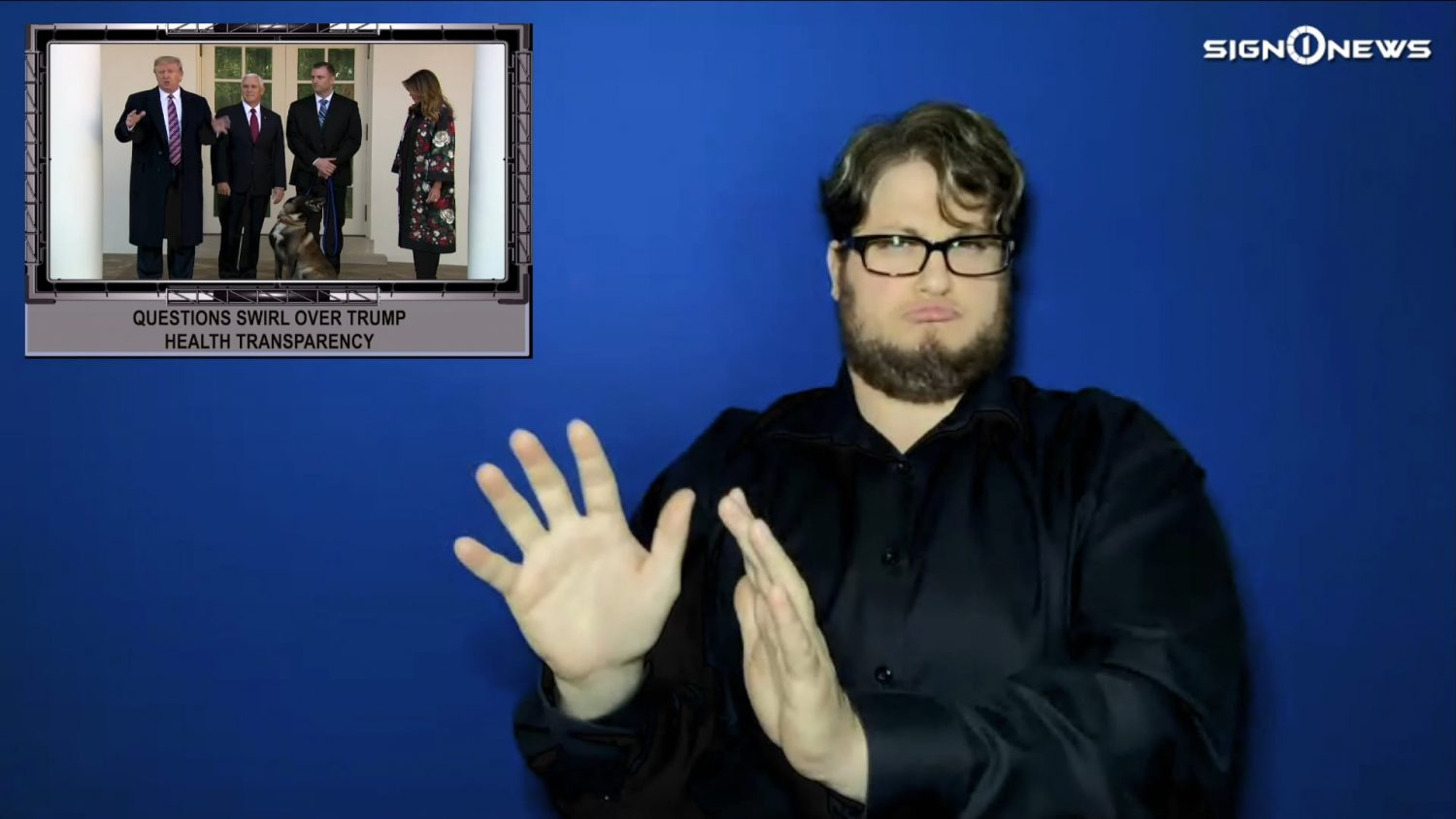 We have an update to a story we first told you about last November.

If you recall in 2019 just a few days before Thanksgiving, President Trump was rushed to Walter Reed Hospital.

Not a lot of information was released about that incident.

Now a new book claims to have details of what happened that day.

Schmidt is not revealing his sources but he says Vice President Mike Pence was put on standby to temporarily assume the powers of the presidency on that day if Trump had to undergo a procedure that would’ve required anesthesia.

Medical experts say it’s unlikely Trump was anesthetized because he was only in the hospital for an hour.

And Pence did not end up assuming the powers of the presidency that day.

But something that day got people worried.

At the time of Trump’s Walter Reed visit, the White House called it “routine.”

A former White House physician who served under Presidents George W. Bush and Bill Clinton says the explanation could be simply Trump’s military and medical unit making sure all contingencies were covered and standard operating procedures were in place.

He also denies a suggestion from another author that he’s suffered a series of mini strokes.

He said in a statement: “The President remains healthy and I have no concerns about his ability to maintain the rigorous schedule ahead of him.”

However one medical ethicist is concerned about the secrecy.

Professor Arthur Caplan at NYU Langone Medical Center says with the upcoming election, is important to let voters know if the person they are voting for could become increasingly disabled during the second term.