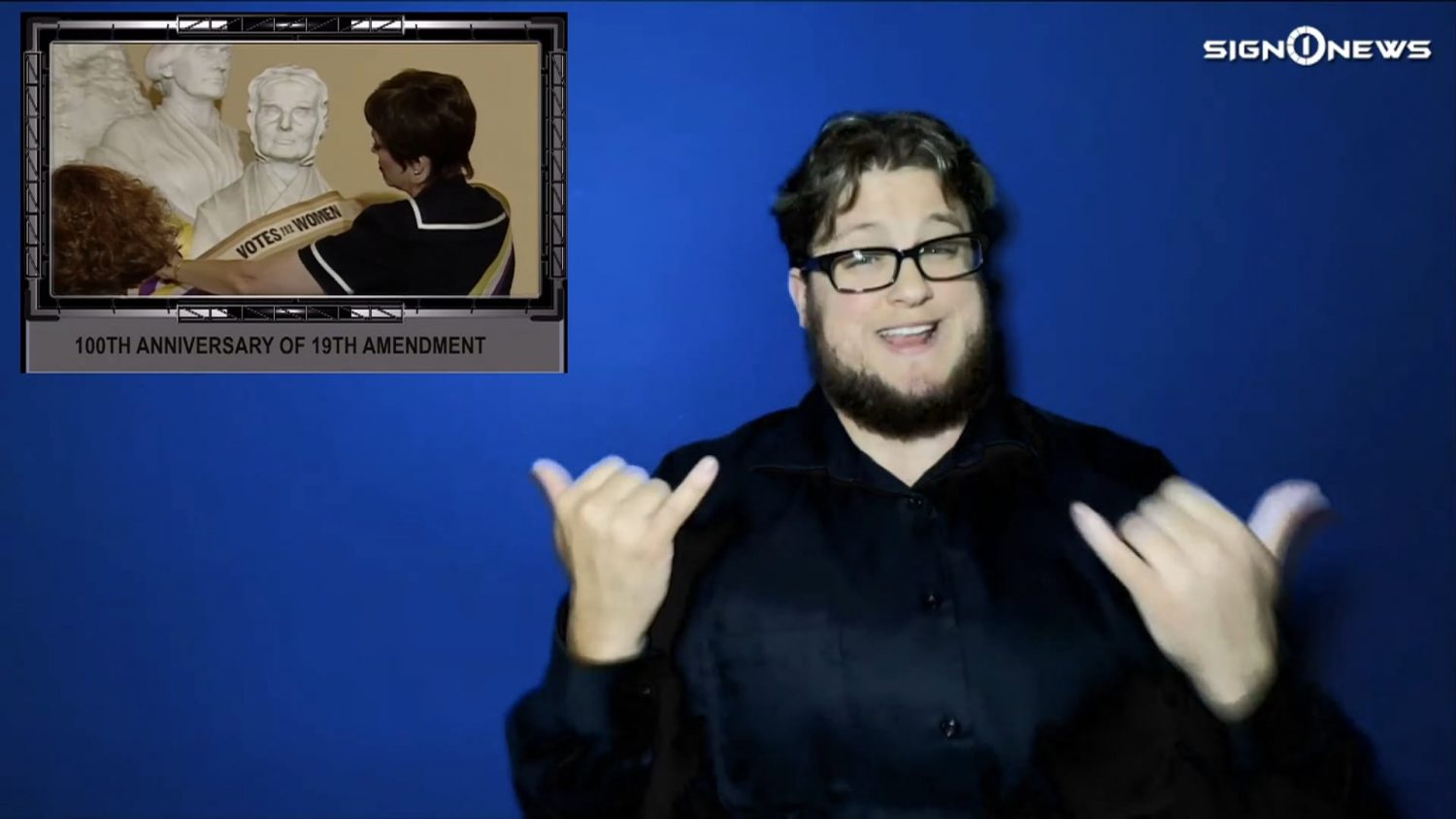 Tuesday marks a very special and important day in the US.

It is the 100th anniversary of the 19th amendment, granting women the right to vote.

The constitution’s 19th amendment was ratified on August 18th, 1920.

The House of Representatives and Senate had approved the amendment the previous year, sending it to the states for ratification.

Three fourths of states had to ratify it and the last one needed to do so was Tennessee, making it part of the Constitution.

The push for women’s suffrage had been underway for years, starting in the mid-19th century.

For decades, several generations of women’s suffrage advocate marched, lobbied and practiced civil disobedience to get women the right to vote.

However despite the historic milestone, many women’s rights advocates say the US still have some work to do.

In practice the historic document largely granted voting rights to those who were white and well-off.

But sexism, discriminatory state laws and immigration bans kept Native, Black, Asian and Hispanic and Latina from voting well into the 20th century.