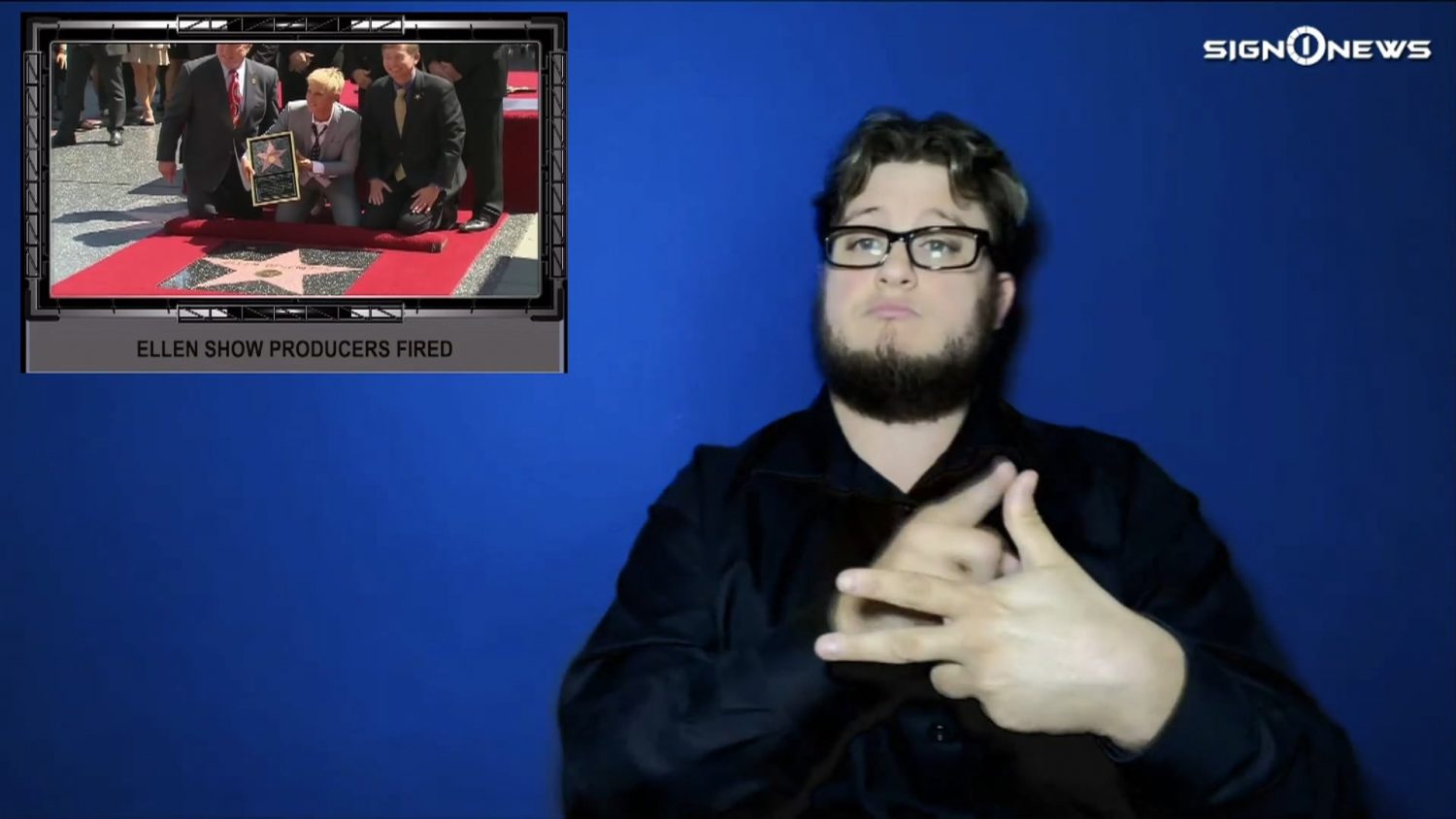 Changes are coming to the popular “Ellen DeGeneres Show.”

It comes after allegations of a toxic work environment at the show.

Three of the show’s top producers, Ed Glavin, Kevin Leman and Jonathan Norman have been fired.

The shakeup comes after reports by BuzzFeed in which some current and former staff members alleged faced harassment, intimidation and racism.

Last month DeGeneres said in an internal investigation had been launched into the allegations.

She said that “we are taking steps, together, to correct the issues.”