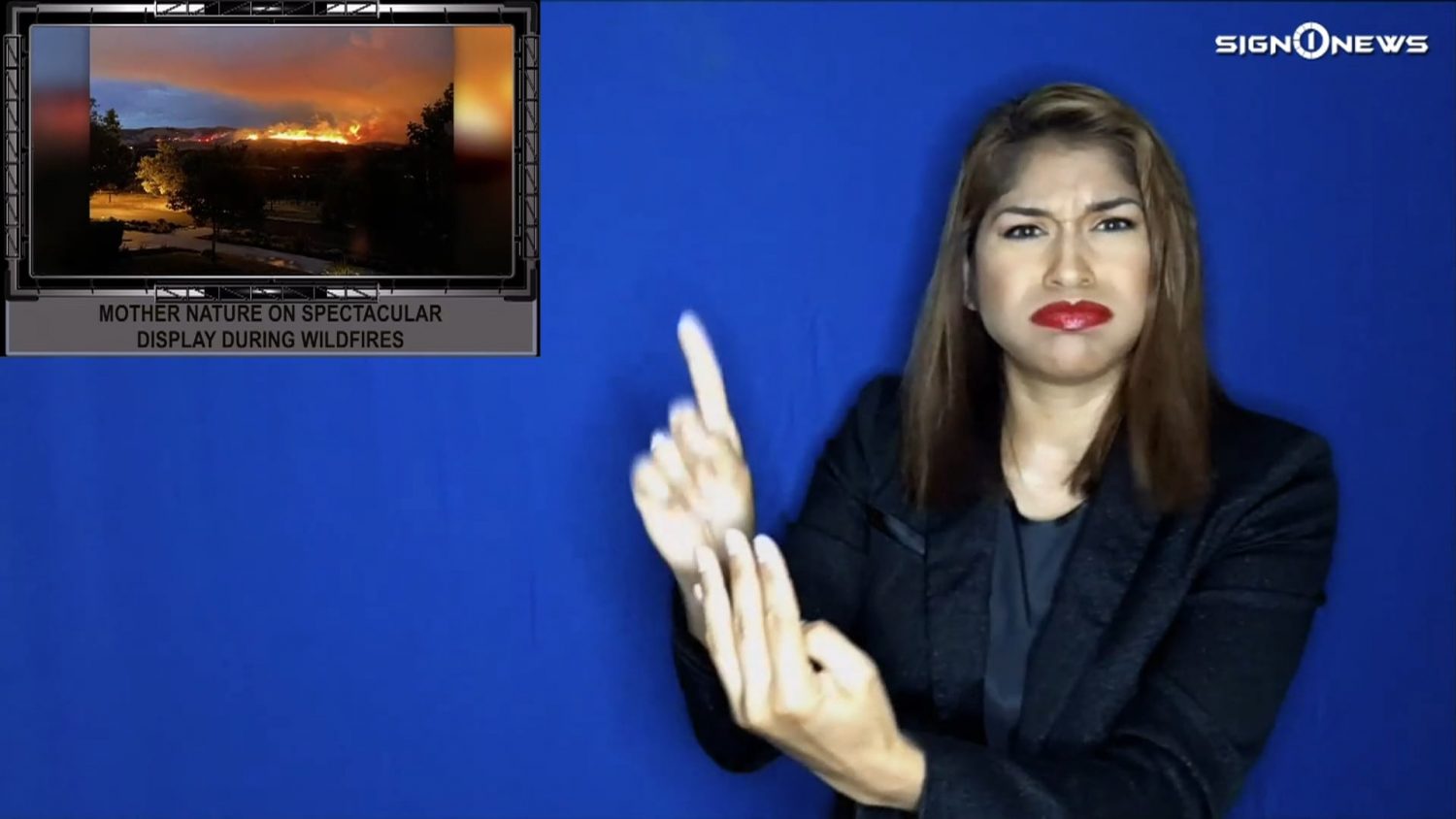 Firefighters in California continue to battle several wildfires across the state.

Several spectacular pictures have been pouring and showing the beauty and destructive power of mother nature.

And this is an amazing picture someone in Livermore, California snapped capturing a lightning storm striking over a wildfire.

And firefighters in northern Los Angeles already have enough on their hands fighting the Lake fire.

But they faced another kind of challenge this weekend.

A charging bull chased several firefighters as they were trying to clear a road.

Locals say the bull’s name is Ferdinand although some call him Maxwell.

On a serious note the Lake fire was only 12% contained as of Sunday morning.

About 1,500 firefighters are battling the blaze which has burned about 15,000 acres.