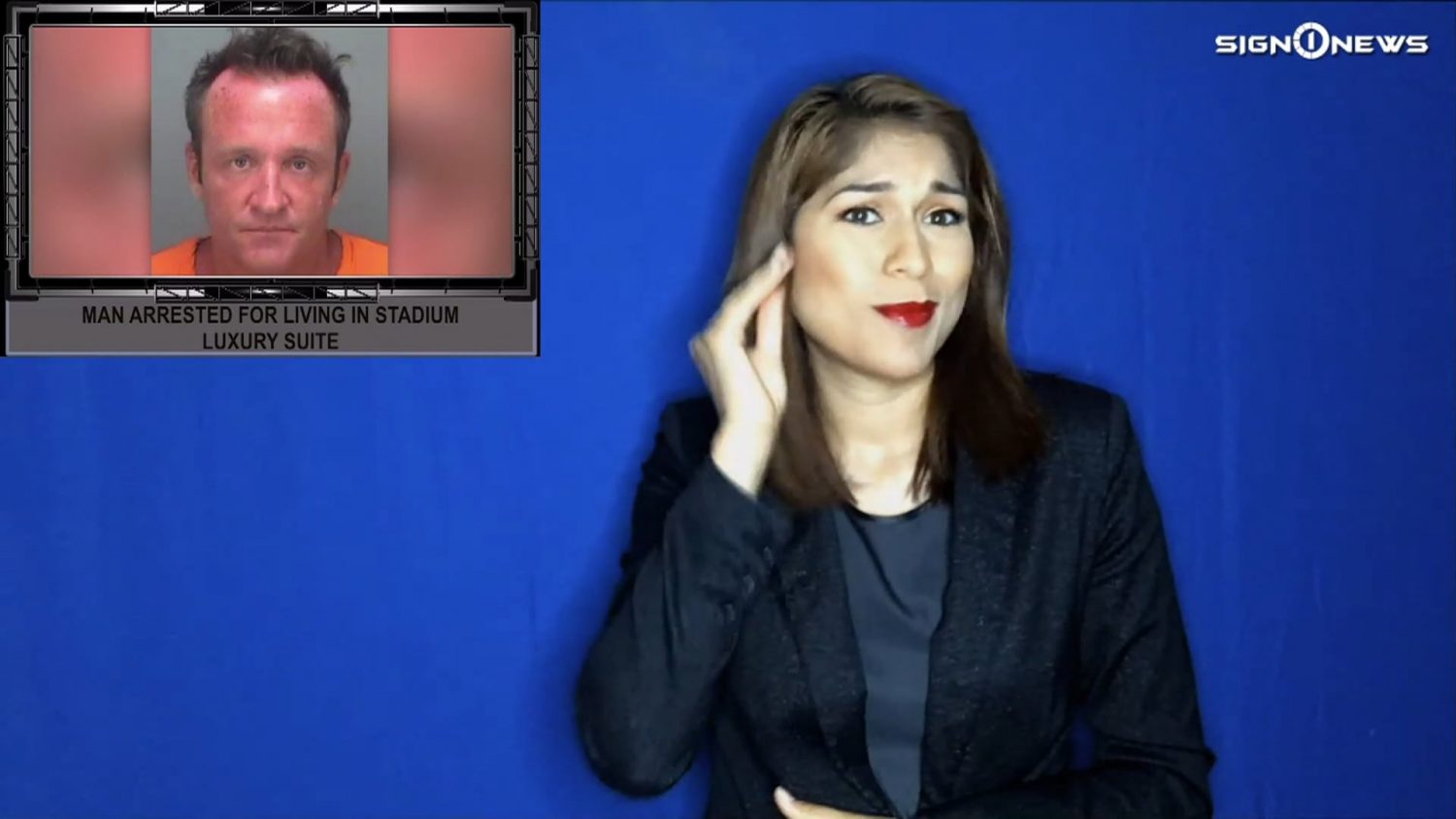 A Florida man named Daniel Albert Neja is charged with felony burglary for allegedly living in a stadium’s luxury suite.

Authorities say he was there for two weeks!

A spokesperson with the St. Petersburg Police Department says Neja made himself quite a home there.

Neja stole $1,000 worth of merchandise from the team store and was wearing the clothes when he was arrested.

Neja was also charged with a misdemeanor for resisting an officer without violence.

Authorities say something as unusual as this would not have happened under normal circumstances.

Because of Covid 19 the stadium was completely empty.