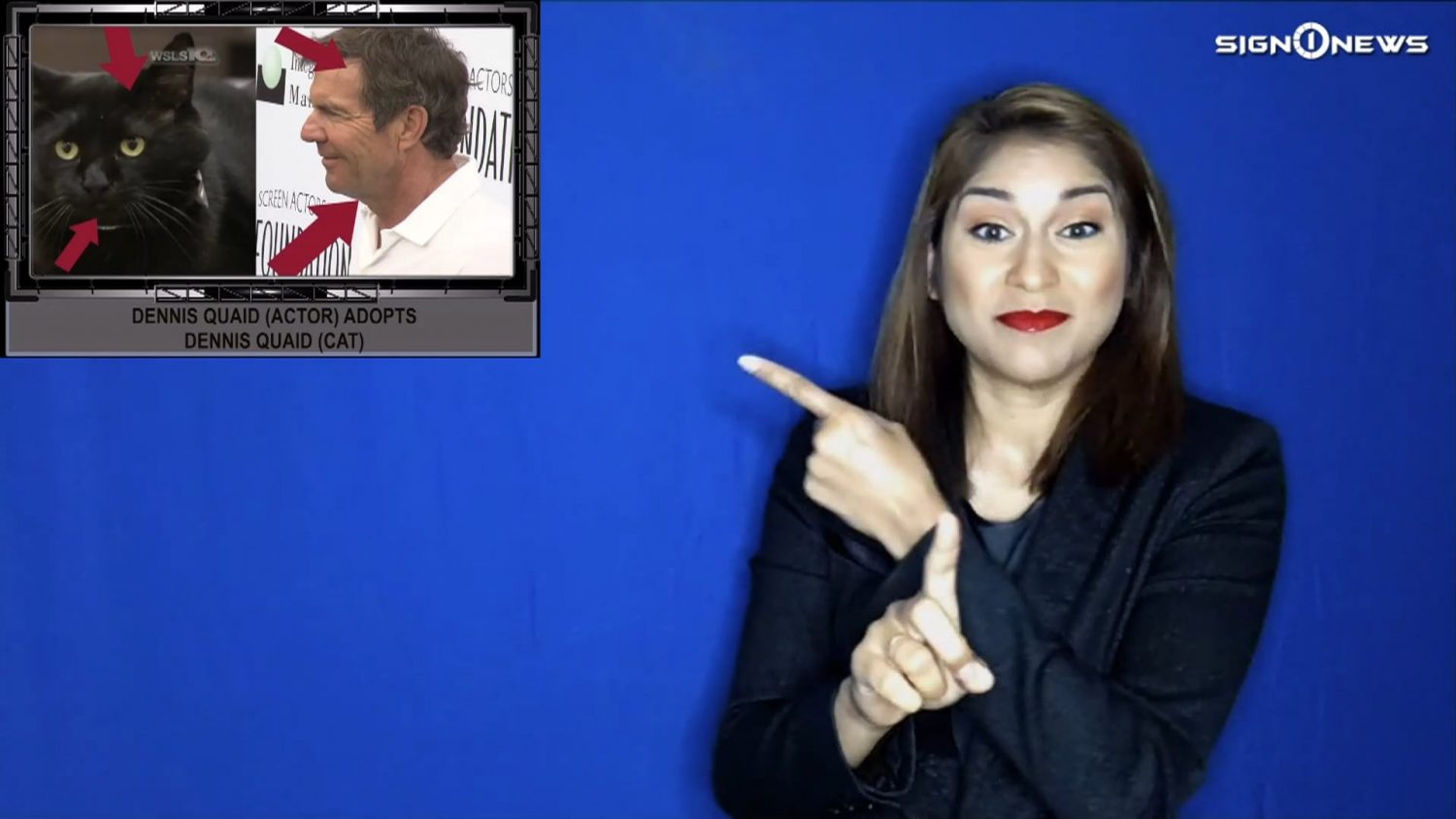 Quaid reached out to the Lynchburg Humane Society after the same named shelter cat made local news in Virginia.

He said he just couldn’t resist.

Folks at the shelter couldn’t believe it.

After convincing them, the actor, who produces a pet show podcast, agreed to adopt the cat.

It even gave him an idea on how to rope in other celebrities.

You know one of my dogs is named after Hollywood director Tim Burton.

He produced one of my favorite movies “The Nightmare Before Christmas.”