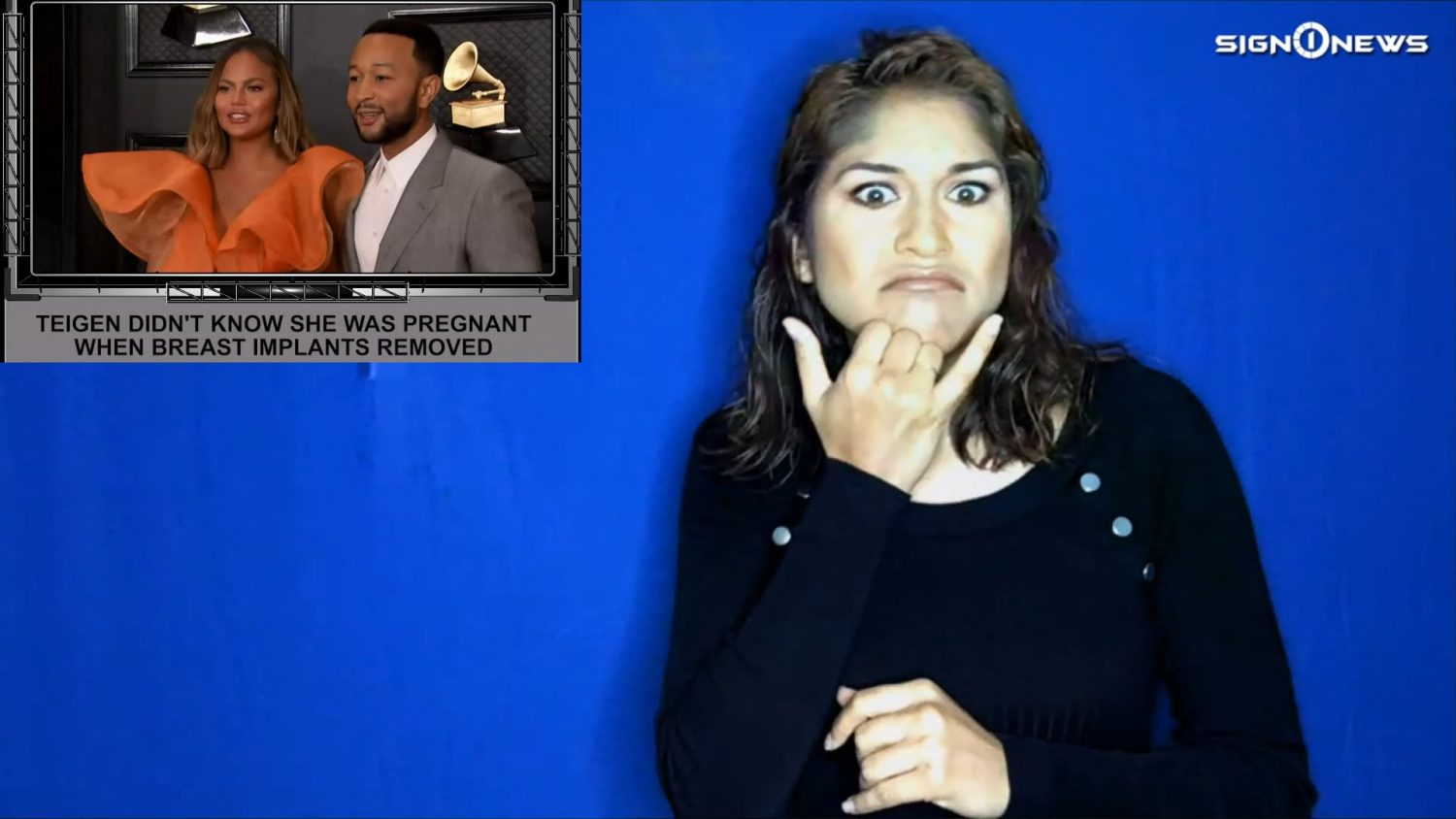 But a few months ago Teigen had surgery to remove her breast implants.

When she shared the news of her pregnancy on Twitter, a fan asked “Aren’t you not supposed to do that if you’re pregnant?”

Teigen responded by saying she did a routine pregnancy test before the surgery but it came back negative.

The test was wrong.

A few weeks after the surgery Teigen took the test again and it was positive.

Both of Teigen’s previous pregnancies were through in vitro fertilization (IVF) so she didn’t think she could get pregnant naturally.

So she said she “prayed to the boob gods that everything would be okay.”

So far things have been going pretty well.