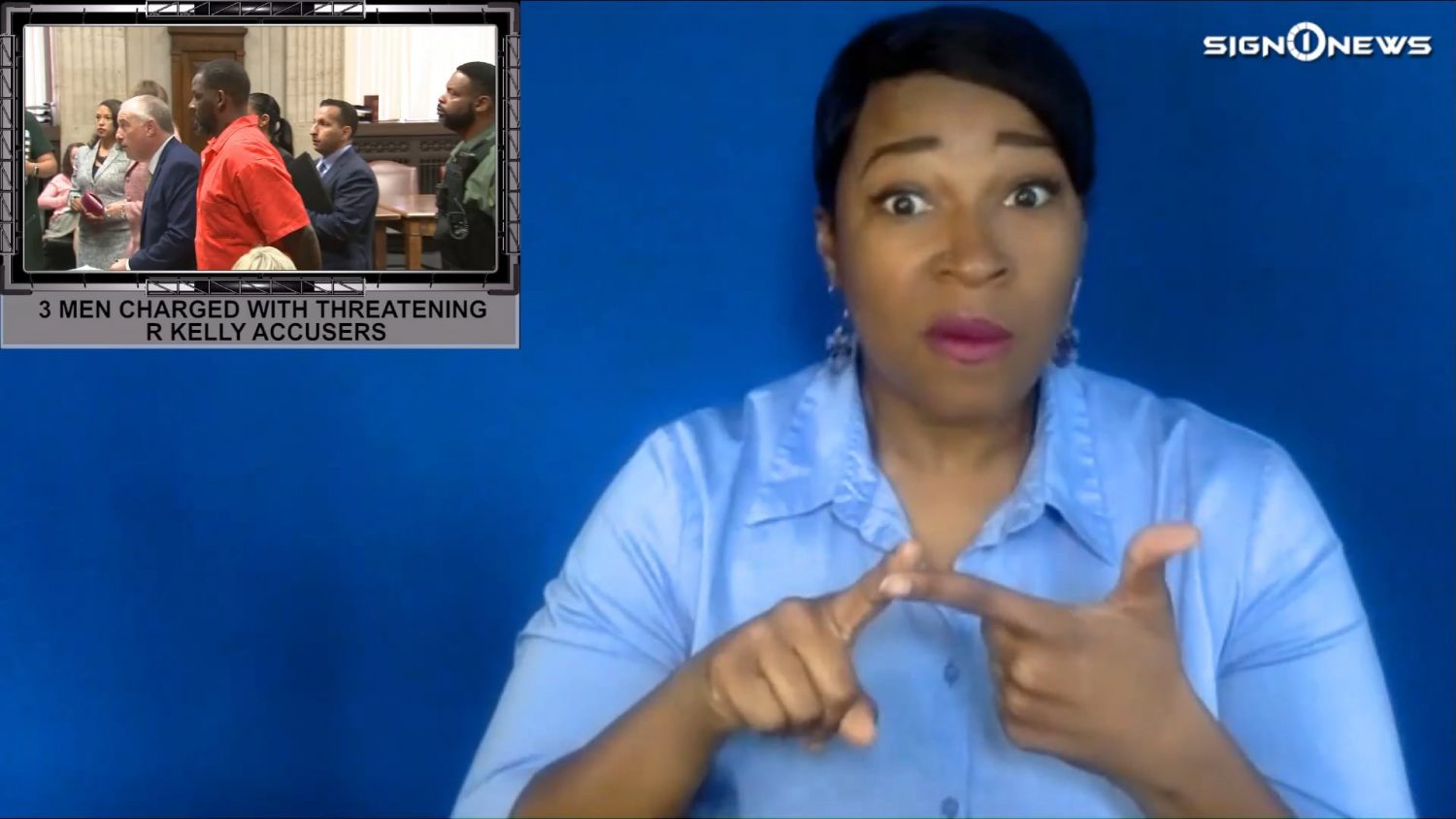 According to court documents unsealed this week, three men connected to singer-songwriter R Kelly have been arrested and charged with trying to harass, threaten and bribe alleged victims in the singer’s racketeering case.

Racketeering is a term used to refer to crimes like bribery, operating a business with illegal income, murder for hire or sexual exploitation of children at the state or federal level.

Kelly is facing federal charges in New York of child pornography and other crimes in Illinois where he is being held without bail.

This latest complaint lists the three defendants as Richard Arline Junior, who is a “self-proclaimed longtime friend” of R Kelly’s.

Prosecutors say he was recorded offering one of the alleged victims compensation including a $500,000 payment.

Donnell Russell is a “self-described manager, advisor and friend of Kelly.”

They say he threatened to reveal sexually explicit photographs of an alleged victim if she did not withdraw her lawsuit against Kelly.

And the third defendant is Michael Williams who is related to a former publicist for Kelly.

According to a release William set fire to an SUV outside a home where an alleged victim was staying.

An attorney for Kelly says his client had nothing to do with any of these alleged acts by those charged.

And he has pleaded not guilty to all of the federal charges.

He is awaiting trial.