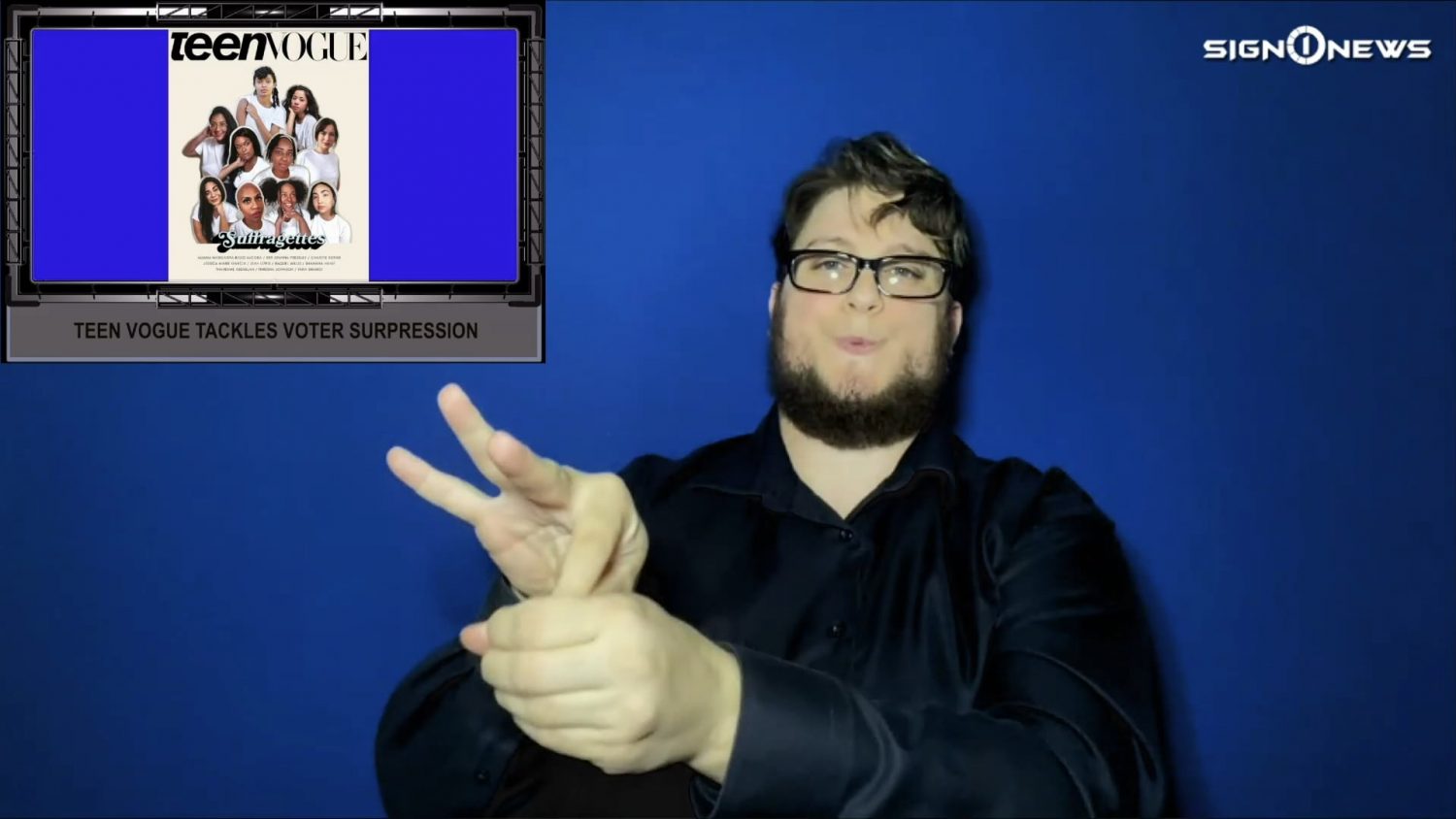 Teen Vogue’s August issue is tackling voter suppression ahead of the November election.

It tells the stories of ten voting rights activists who are women of color.

The issue is part of a series called “The Uncounted.”

In it Teen Vogue calls out the discriminatory state laws that prevent many non-white Americans from voting.

The Uncounted series was released to mark the upcoming 100th anniversary of the 19th amendment on August 18, which gave American women the right to vote.