Home HUMAN INTEREST This town has an official wizard 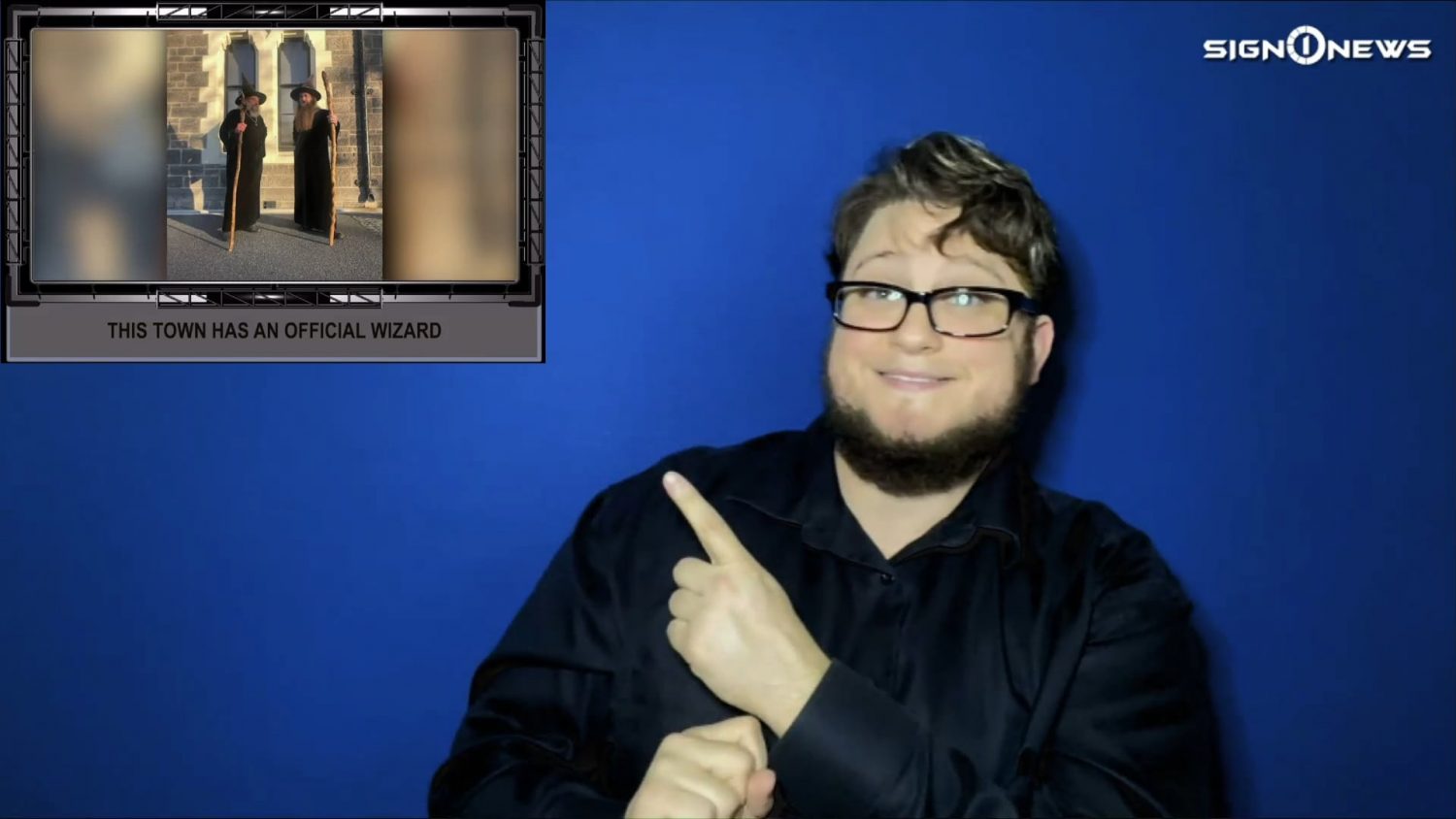 See this guy in the wizard outfit?

That’s not a Halloween costume, it’s his work uniform.

This is for real folks.

Brackenbury Channell even has a driver’s license issued to “The Wizard.”

He was born in the UK and moved to New Zealand in the 1970s.

He became well-known around town for being a wizard and in 1998 he started getting paid for it.

The City Council pays him about 10-thousand a year.

He’s training his apprentice Ari Freeman to be his successor.