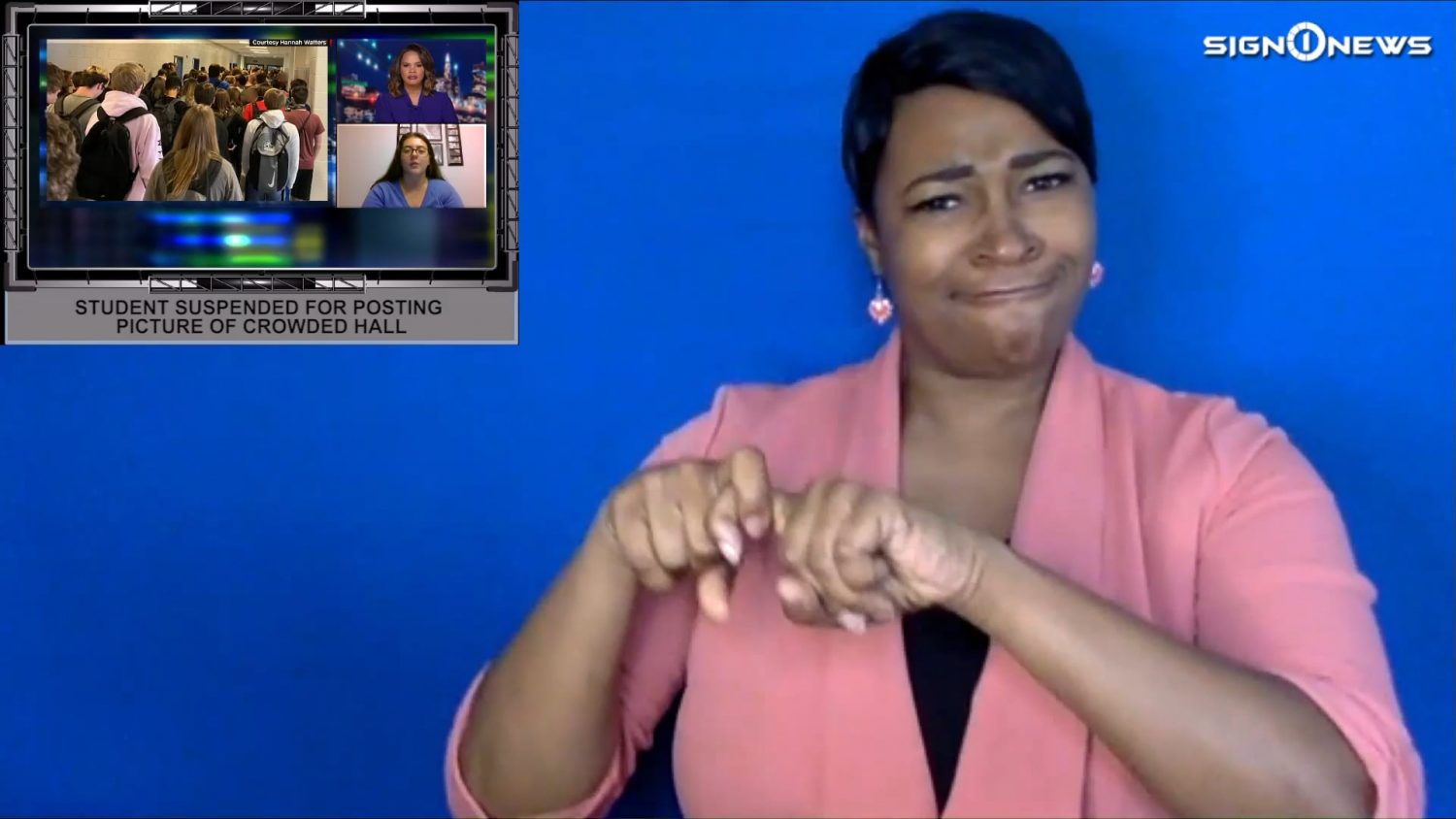 Hannah Watters, a Georgia high school student, says she was suspended after she posted this photo of a crowded high school hallway on social media.

Watters is a sophomore at North Paulding high school in Dallas, Georgia.

The 15-year-old posted on Twitter a photo showing students walking down a crowded hallway, some wearing masks, others without face coverings.

Watters says she was accused of breaking several codes of conduct and suspended.

But she said she did it because she was nervous and concerned.

In a letter to the community Paulding County school Superintendent Brian Otott said the photo was taken out of context.

The letter said “class changes at the high school level are a challenge when maintaining a specific schedule.”

He adds “students are in this hallway environment for just a brief period as they moved to their next class.”

After the story went viral, the superintendent changed his mind and reversed Watters’ suspension.

But it seems Watters is not the only person with concerns.

[car horns blaring] This is video of dozens of teachers gathered outside the Gwinnett County school administrative building honking their horns in protest over the reopening of in-person schools.