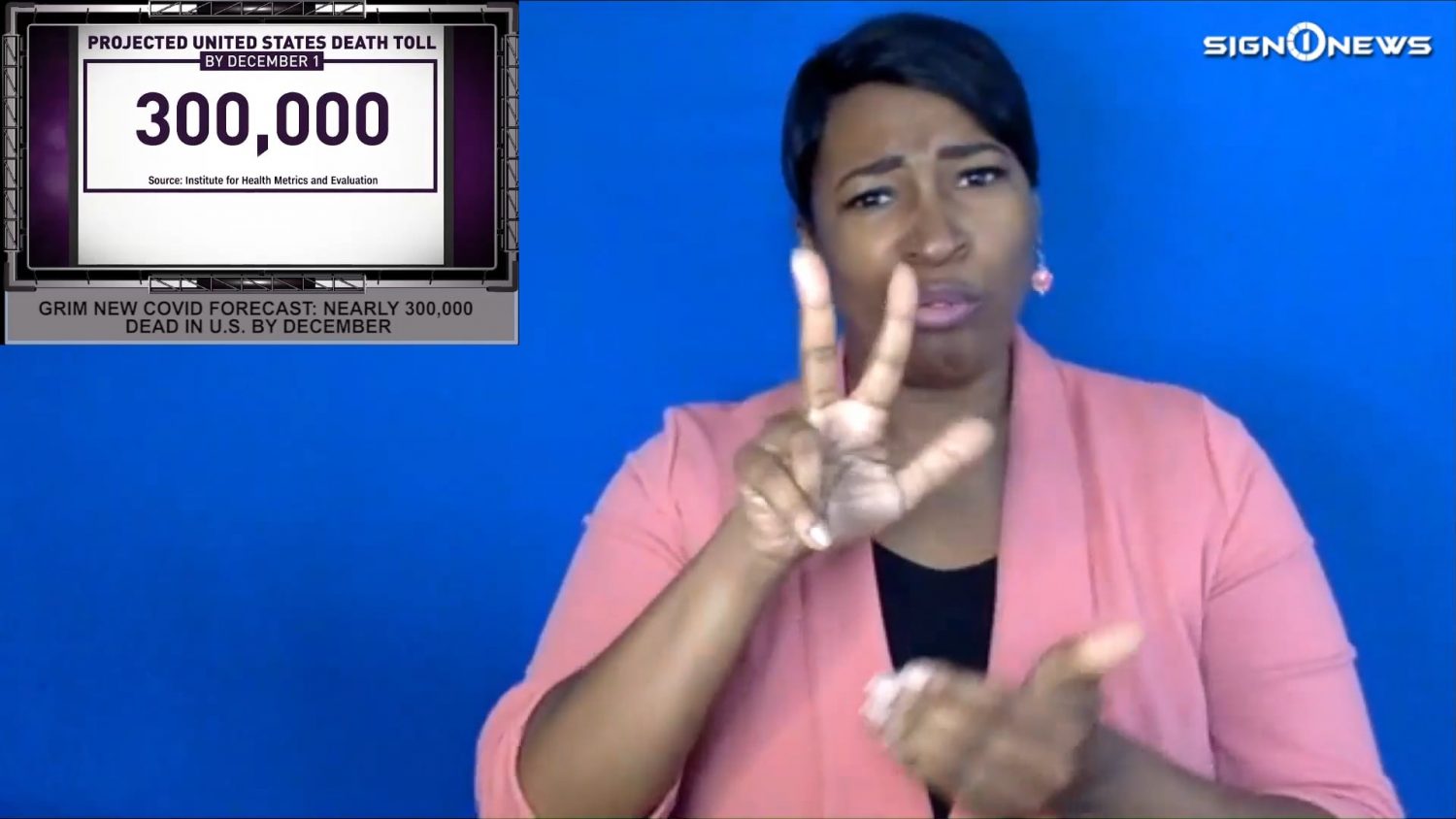 And now a new model from the University of Washington offers a grim forecast.

It predicts US deaths from coronavirus could hit nearly 300,000 by December.

This all comes as numerous big cities are seeing a troubling spike in coronavirus cases.

Before Ohio Governor Mike DeWine could greet President Trump on the tarmac just before a factory tour, he became one of the latest Americans to test positive for the coronavirus.

DeWine said he had no symptoms and no reason to think he had Covid-19.

He later tweeted that a second test was negative.

However out of an abundance of caution and at the direction of medical professionals, DeWine and his wife will be taking another test on Saturday.

In Texas he Department of Health Services reported a 17% positivity rate even with the decline in hospitalizations for the third day in a row and a two day drop in new cases.

In Tampa, Florida Hillsborough County Public schools announced it will begin the school year virtually despite Governor Ron DeSantis pushing for students to be back in the classroom and even participate in high school sports.

There is one glimmer of hope.

Even though the updated model projects the US death toll could reach nearly 300,000 by December 1, it also indicates about 70,000 lives could be saved if more people consistently wear masks.