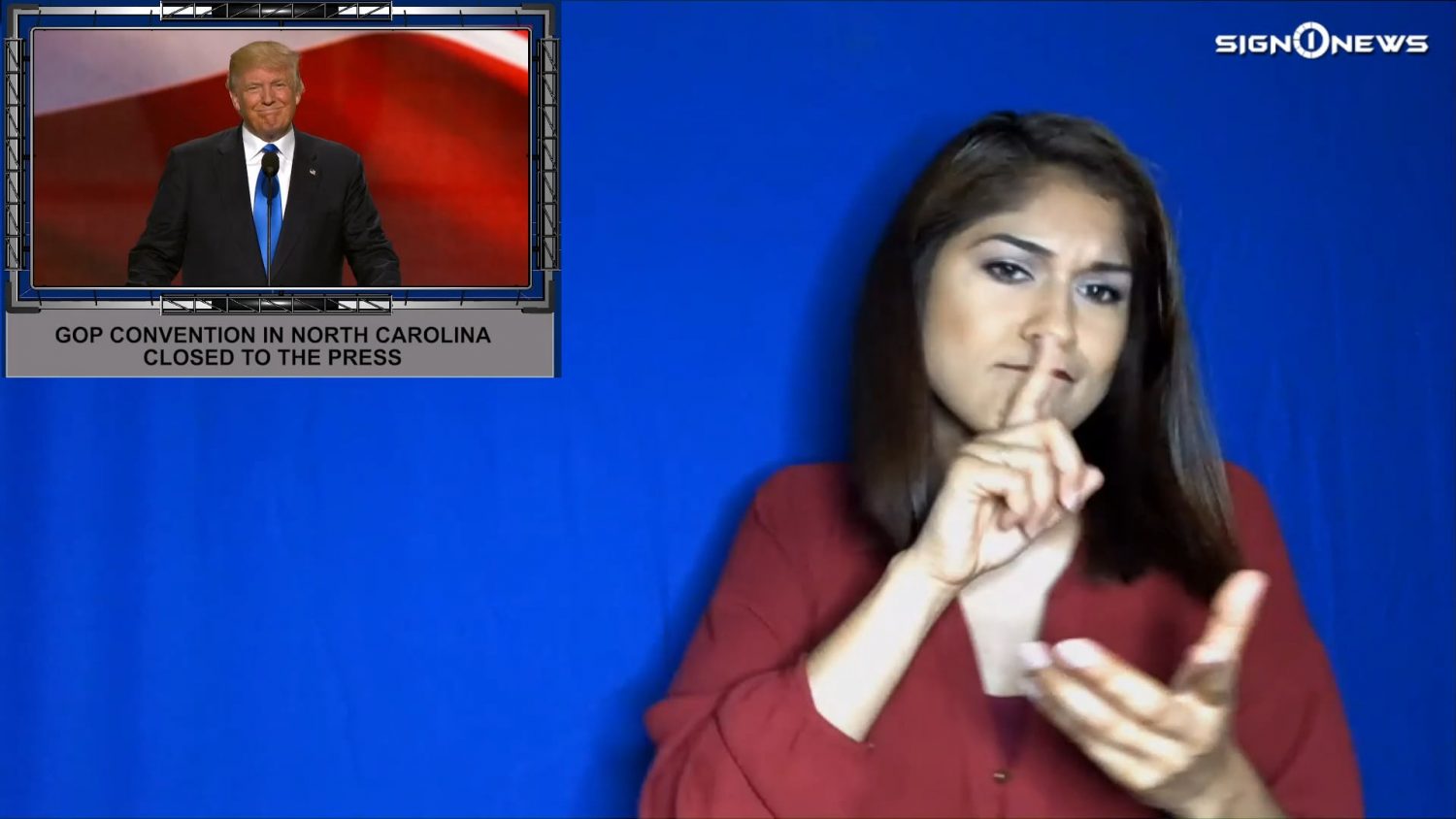 Next month’s Republican National Convention (RNC) in Charlotte, North Carolina will be closed to the press.

A convention spokesperson says the reason is to ensure social distancing requirements and capacity restrictions.

Not even all the delegates will be able to cast votes in person.

Another Republican official tells CNN parts of the convention will be live streamed.

That includes the planned formal nomination of Donald Trump as the party’s candidate for president.

And RNC official says Trump probably will not accept the nomination in a big public speech.

Instead he’s expected to just thank the delegates in a private event closed to the press.

A restriction such as this is unprecedented in modern American political history.

Associated Press reporter and president of the White House Correspondents’ Association Zeke Miller called the restriction and ill-advised decision and that “the nomination of a major party presidential candidate is very much the business of the American people.”