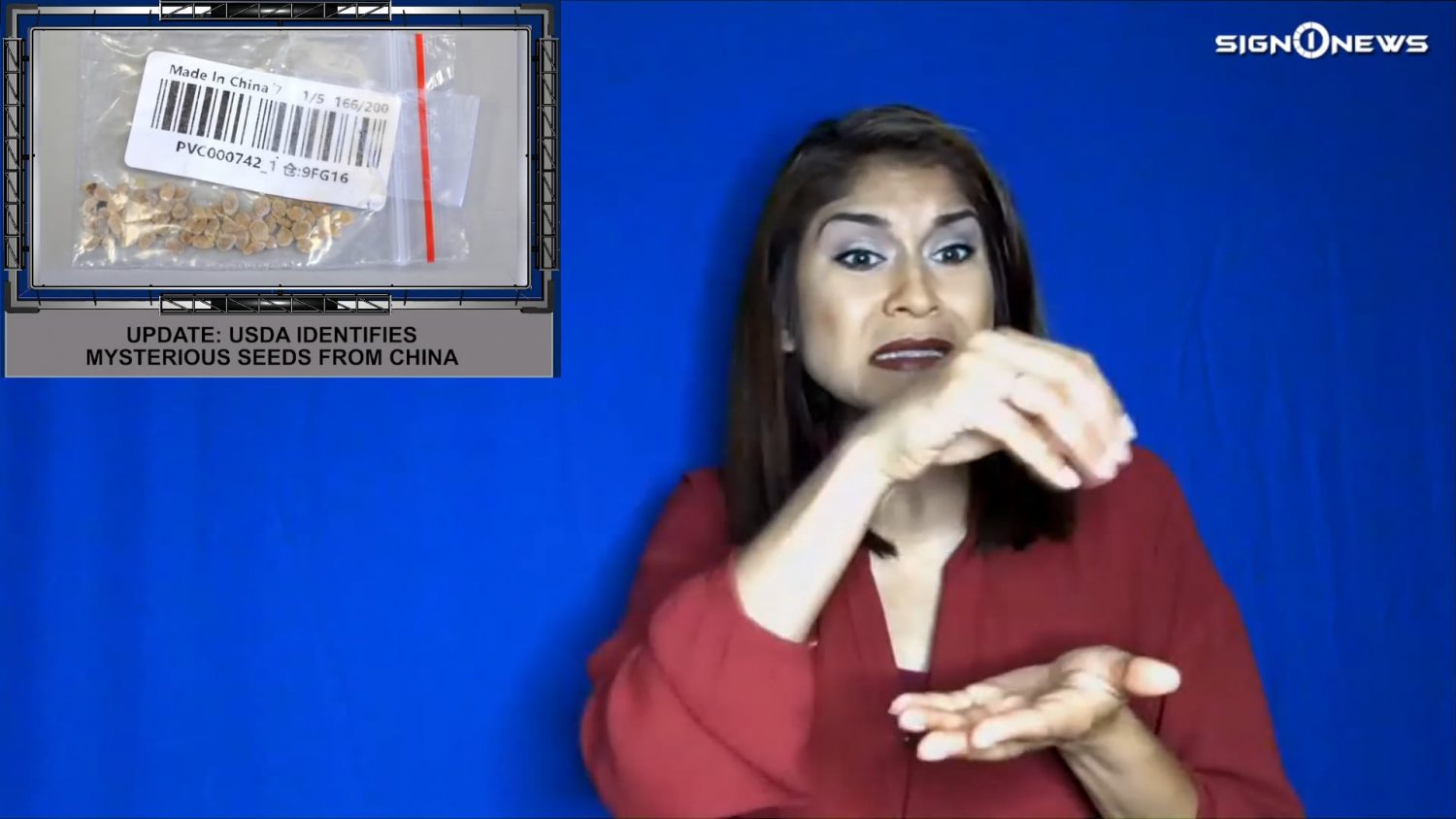 We have an update to a story we told you about earlier this week.

The US Department of Agriculture (USDA) became concerned when several people reported receiving packages of seeds they did not order.

The labeling on the packages indicated they came from China.

People were warned not to touch or plant the seeds.

Officials were concerned the seeds might be an invasive species that had the potential to harm or destroy native plants, insects and crops, causing damage to the local environment.

Well the mystery has now been solved.

The USDA says the seeds are just herbs like mint, rosemary, lavender and sage and other plants like mustard, cabbage, roses and hibiscus.

A spokesperson for China’s Foreign Ministry says the address labels were forged and they’ve asked the U.S. Postal Service to send the packages back for further investigation.