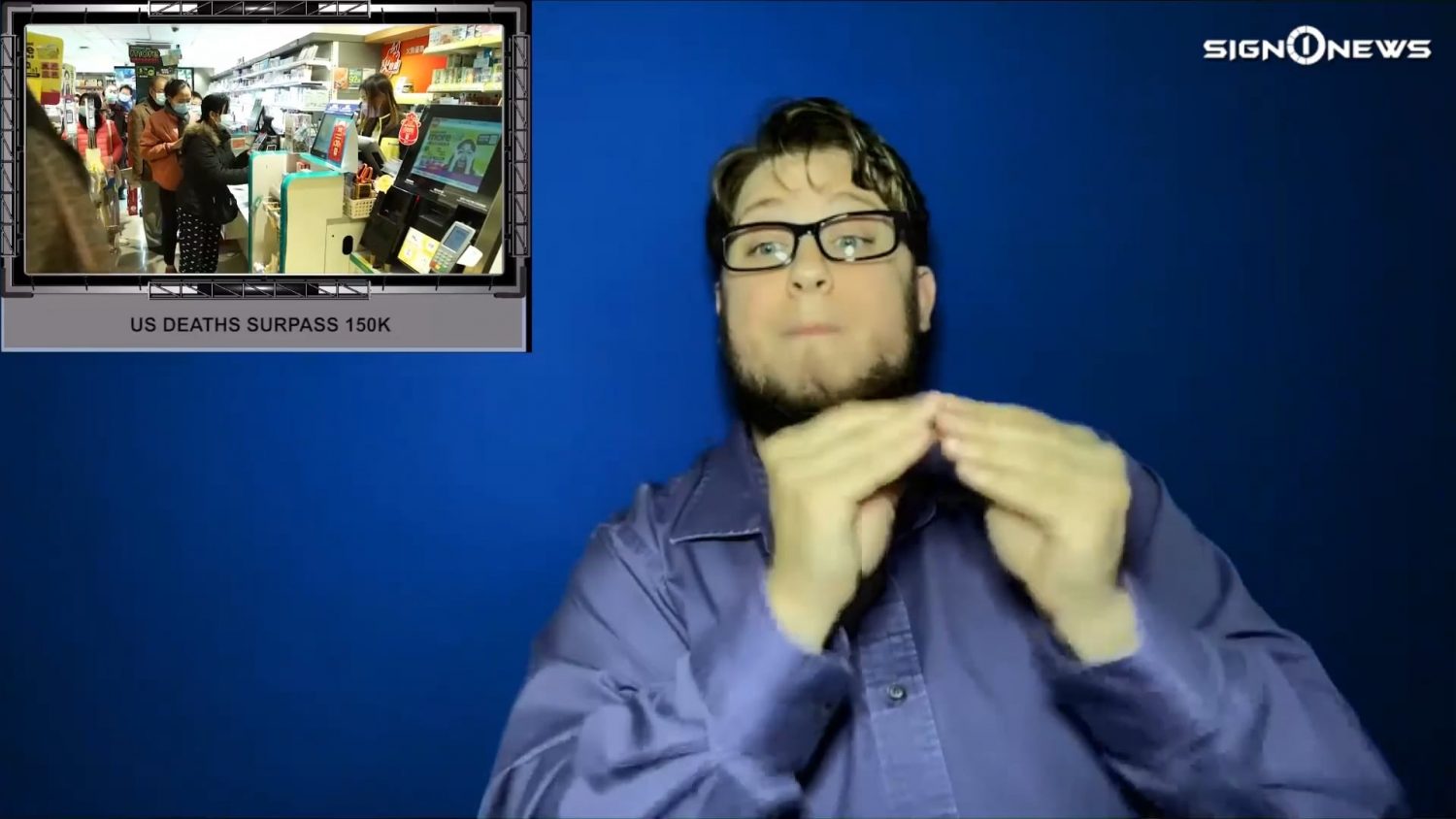 In a speech marking the grim anniversary, the agency’s director called for political leadership and more engagement with their communities.

In the last six months:

Nearly 16 million cases have been reported worldwide and more than 600-thousand people have died.

And the pandemic is far from over.

The head of the WHO also warned the infection rate is accelerating and pointed out cases worldwide have doubled in the last six weeks.

In the US more than 150-thousand people have now been killed by the virus.

The report urged the US to restart its response with policy actions at the federal, state and local levels to get control the Covid-19 pandemic.

The report says “Unlike many countries in the world, the United States is not currently on course to get control of this epidemic.”

This comes as California is facing its deadliest day so far.

Also Wednesday Florida, the new at the center of America’s pandemic, reported 216 deaths according to Florida’s Department of Health, breaking the record the state just set on Tuesday.