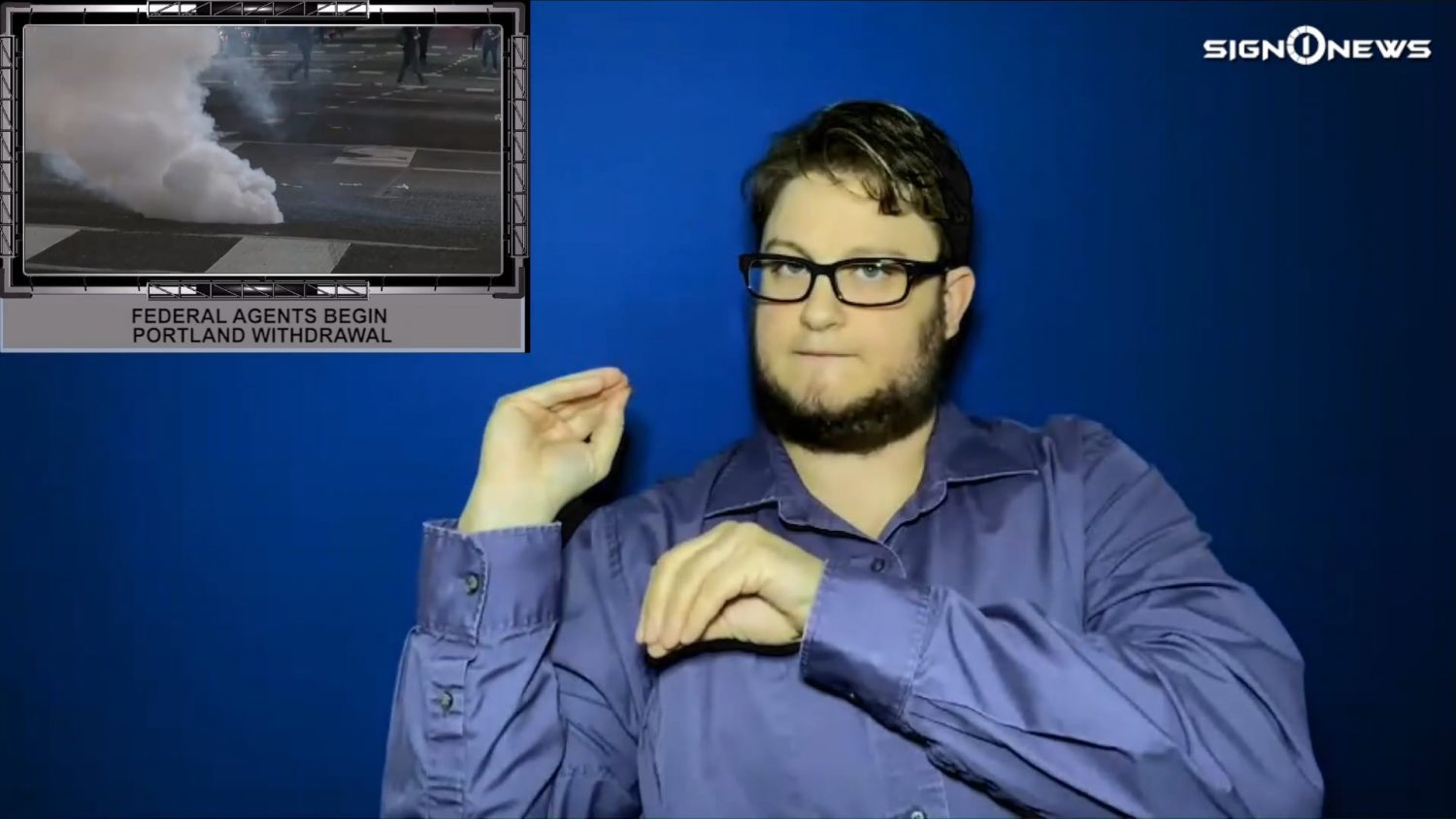 However the Department of Homeland Security says it will maintain a presence in the city until it believes federal locations there are secure.

Over the past two months the city has been prolonged and at times violent protests over demands for racial justice and police accountability.

Earlier this month federal agents were sent into the city, escalating tensions as officers have clashed with demonstrators.

Officials noted some officers will stay at the courthouse since they are usually there.

Meanwhile tensions are rising in Cleveland, Detroit and Milwaukee as the Justice Department send more federal agents and investigators there.

They say it is part of an initiative aimed at helping local and state authorities tackle a spike in violent crime.

But local and state leaders have been pushing back at federal efforts given Trump’s renewed “law and order” campaign.