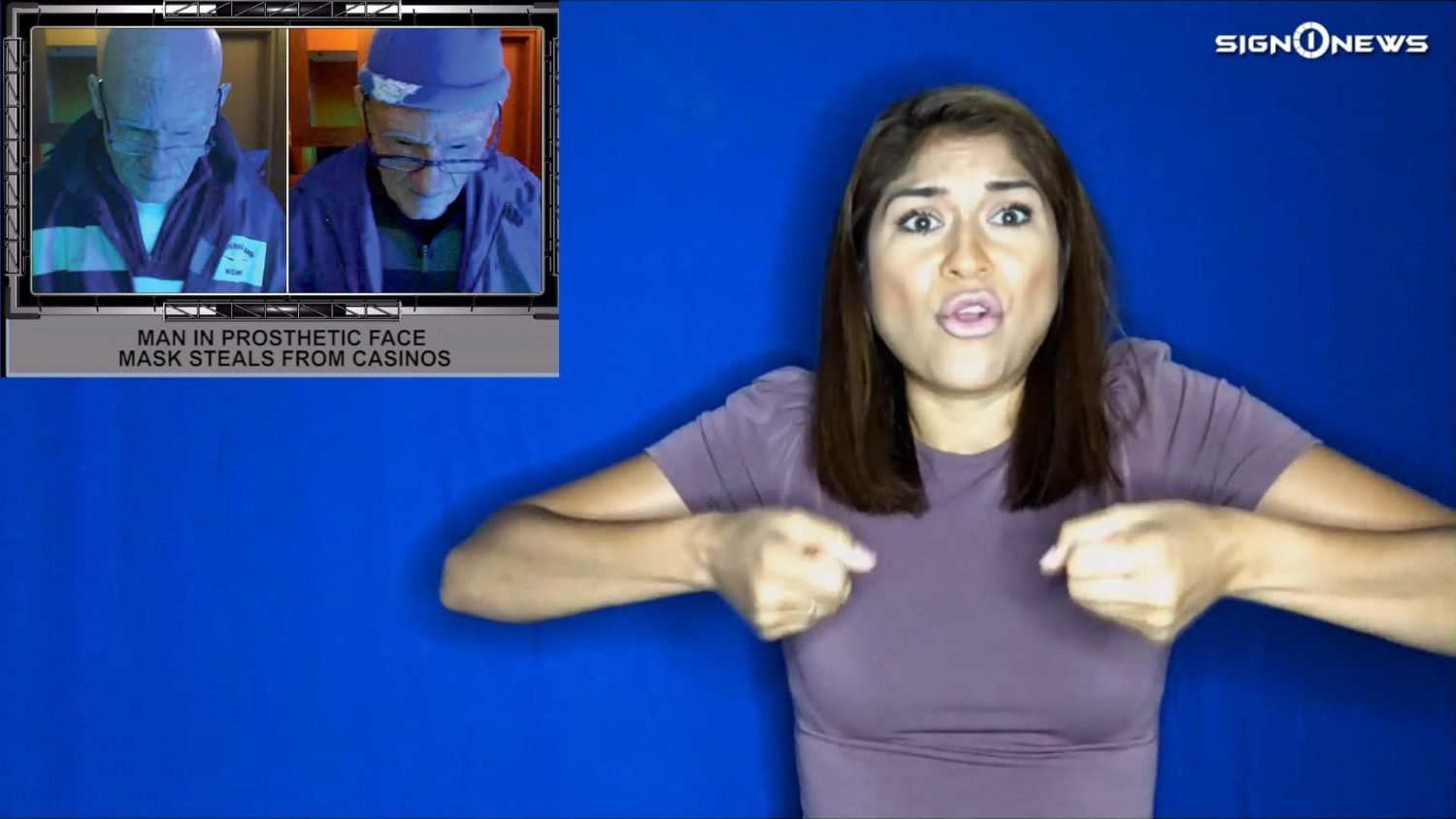 This story sounds like a scene from a movie.

Take a look at this man named John Colletti in disguise.

Colletti is accused of using a prosthetic face mask to appear as an old elderly person while he stole thousands of dollars from casinos.

He’s then accused of using counterfeit driver’s licenses to withdraw money from their bank accounts at self-service kiosks at the casinos.

Officials say Colletti’s alleged crime started in Michigan in 2019 and ended this year in Kansas where he was arrested.

Casino employees reportedly saw Colletti in disguise and questioned him after he withdrew $20,000.

The suspect is accused of going to the bathroom to ditch the mask, a mobility walker and his clothes.

But that wasn’t enough to stop police from taking him into custody.

When Colletti’s car was searched police say they recovered 83 driver’s licenses and other stolen personal information.