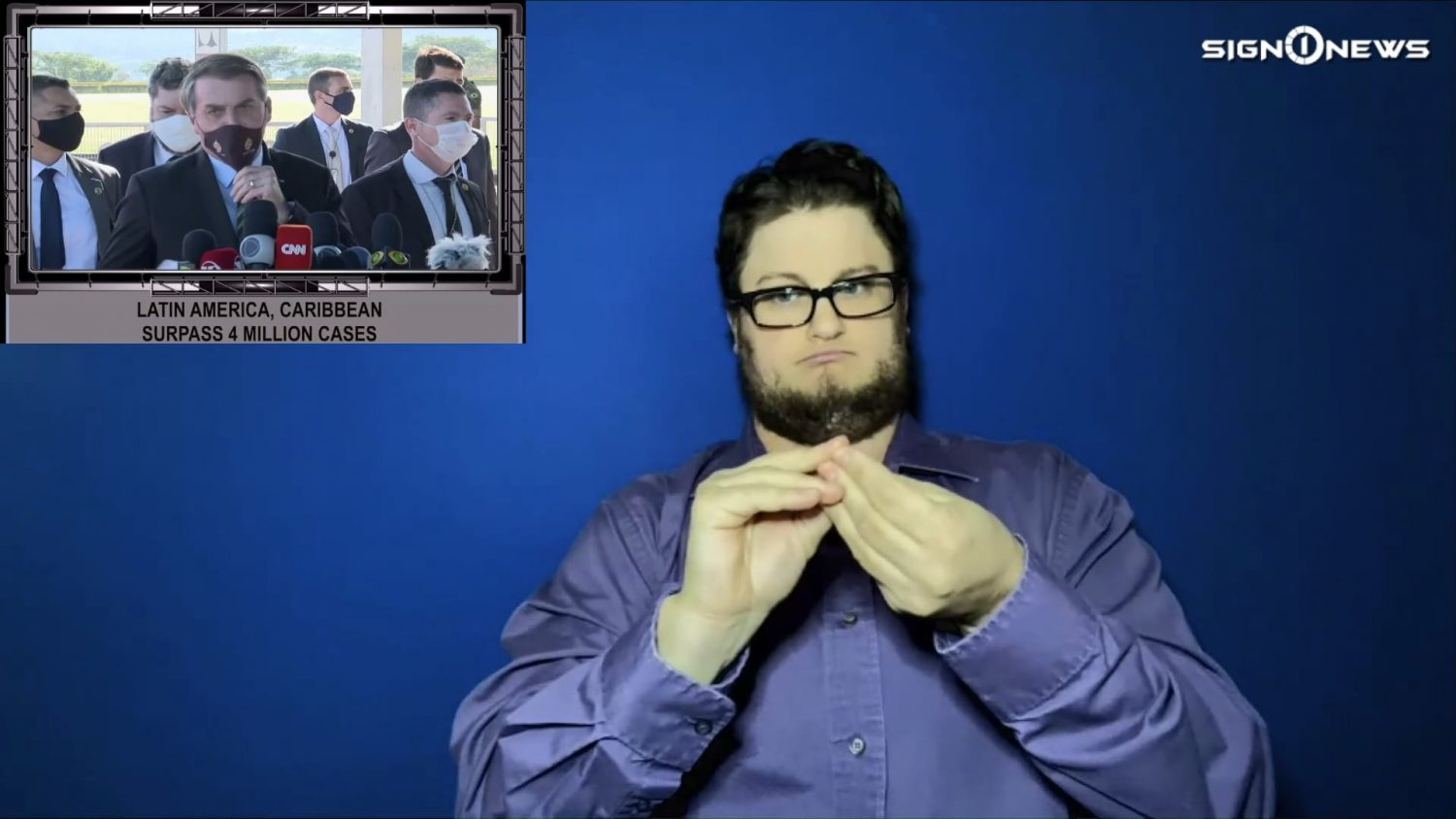 According to data from John Hopkins University, as of Wednesday Latin America and Caribbean countries have recorded more than four million Covid-19 cases and nearly 175,000 deaths.

There are 33 countries in the region.

More than half of the cases come from Brazil alone which is second to the US in number of cases worldwide.

President of Brazil Jair Bolsonaro has tested positive again for Covid-19 just over two weeks after his initial test came back positive.

He said he didn’t come down with any serious symptoms just a low-grade fever.

He claims to be taking the controversial malaria drug hydroxychloroquine and has said he believes it has helped him.

Peru, Mexico and Chile together account for over a million confirmed infections.