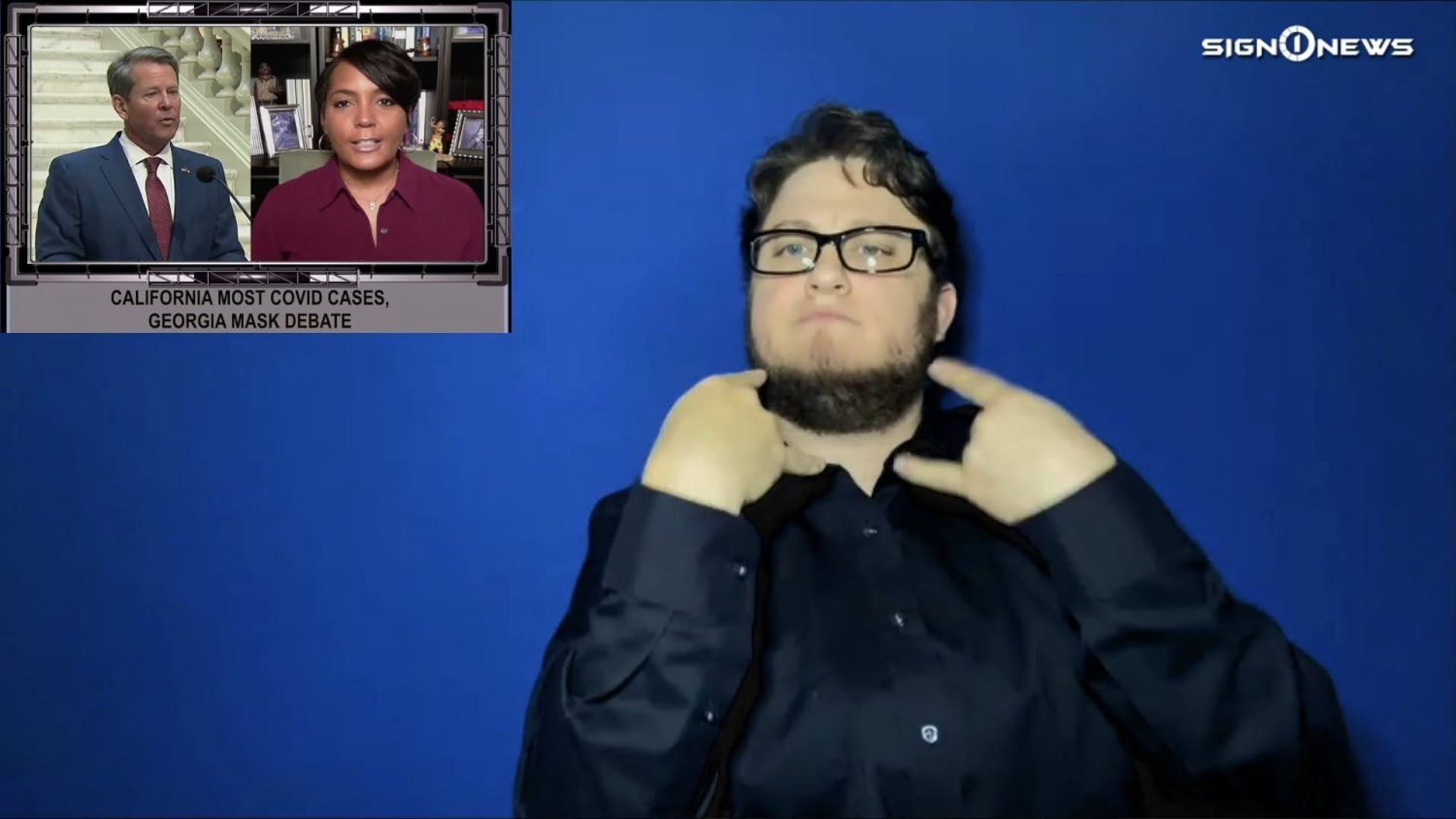 As US case numbers head towards the 4 million mark, Tuesday California surpassed New York as the state with the most confirmed coronavirus cases.

According to Johns Hopkins University California’s total rose above 409,300 Tuesday, reporting about 9-thousand cases a day.

New York totaled around 408,100 cases Tuesday, reporting a little more than 700 cases a day in the last week.

Tuesday during President Trump’s first coronavirus briefing since April he said the pandemic will probably “get worse before it gets better.”

And in a recent turn of events he urged Americans to mask up.

Meanwhile the mask debate continues across the country as officials decide whether or not to mandate wearing them.

In Georgia the mask wearing debate between Atlanta Mayor Keisha Lance bottoms and Governor Brian Kemp has gone to court after the governor filed a lawsuit against the mayor for mandating masks in her city.

But now two judges have recused themselves.

The first court proceeding got canceled Tuesday when a judge recused herself.

The Georgia Attorney General’s Office says the judge had a conversation with another judge about a prior opinion that may have bearing on the case.

Then Tuesday afternoon another judge recused herself because she used to work for Governor Kemp and he’s considering her for a judicial appointment.

Now Judge Jane Barwick has been assigned to preside over the Kemp versus Bottoms lawsuit.

There’s no word yet on a new court date.