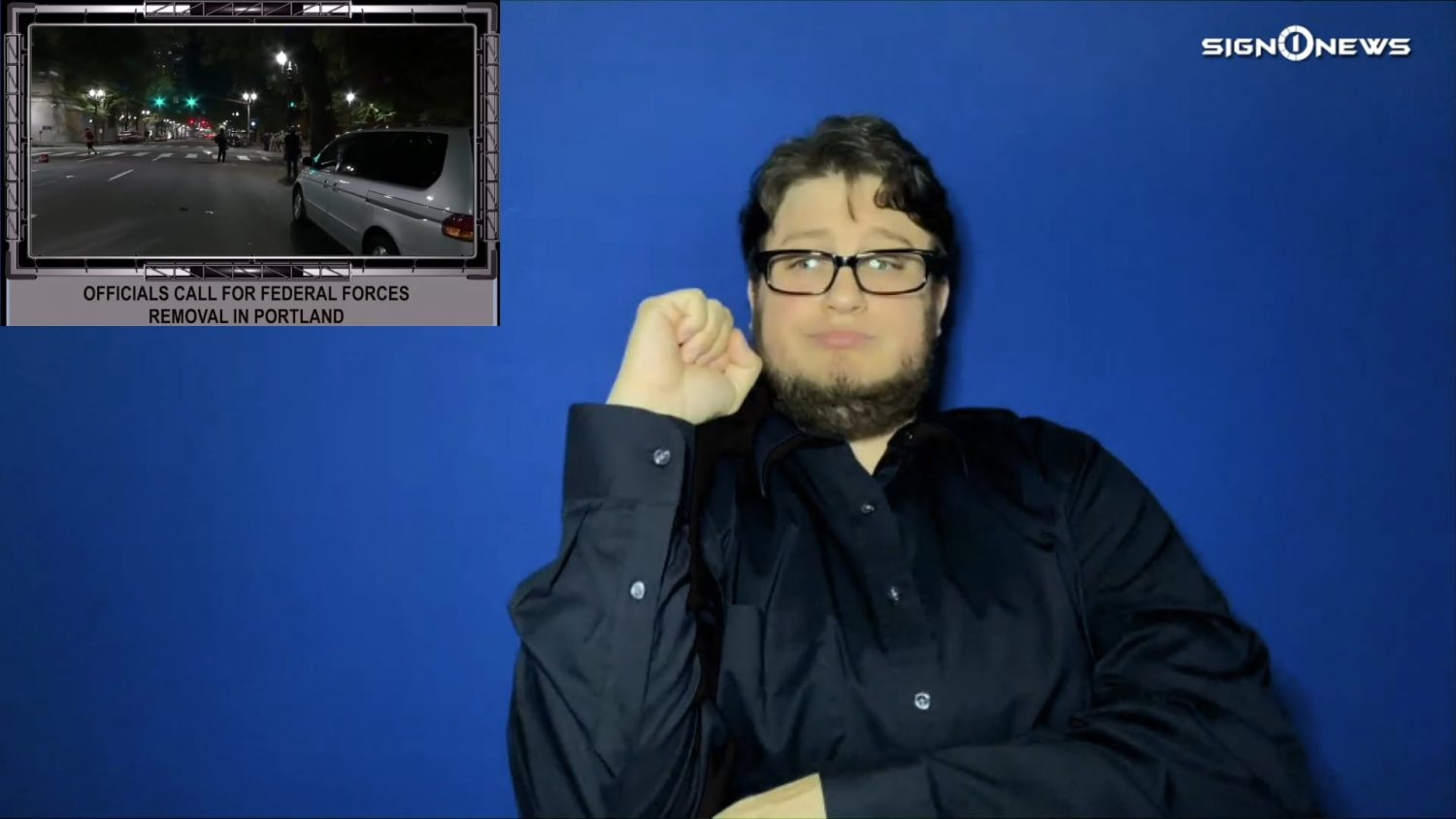 Nearly two months after the death of George Floyd sparked worldwide protests, unrest continues in parts of the country.

In Portland, Oregon protests have lasted more than 50 days as protesters and federal agents continued to clash Tuesday.

Ahead of Fourth of July weekend the Trump administration dispatched teams of federal agents to the city.

President Trump said the effort was to protect federal property but protesters say the action itself has fueled the public’s outrage.

The federal presence there has come under increased scrutiny by local officials and lawmakers.

Monday in a letter addressed to the Trump administration, more than a dozen mayors joined Portland asking the administration to remove federal forces from or stop plans to send them to major American cities.

They accused the officers of snatching a person from the street and placing them in an unmarked vehicle and shooting another in the head.

There have been 43 federal arrests in the city since July 4.

Last week the state’s US attorney called for an investigation into why some protesters were being taken by federal agents without badges and put into unmarked vehicles.

The state’s two Democratic senators are also pushing legislation that aims to scale back the use of federal law enforcement agents against protesters and prevents agents from making arrests without displaying clear identification.