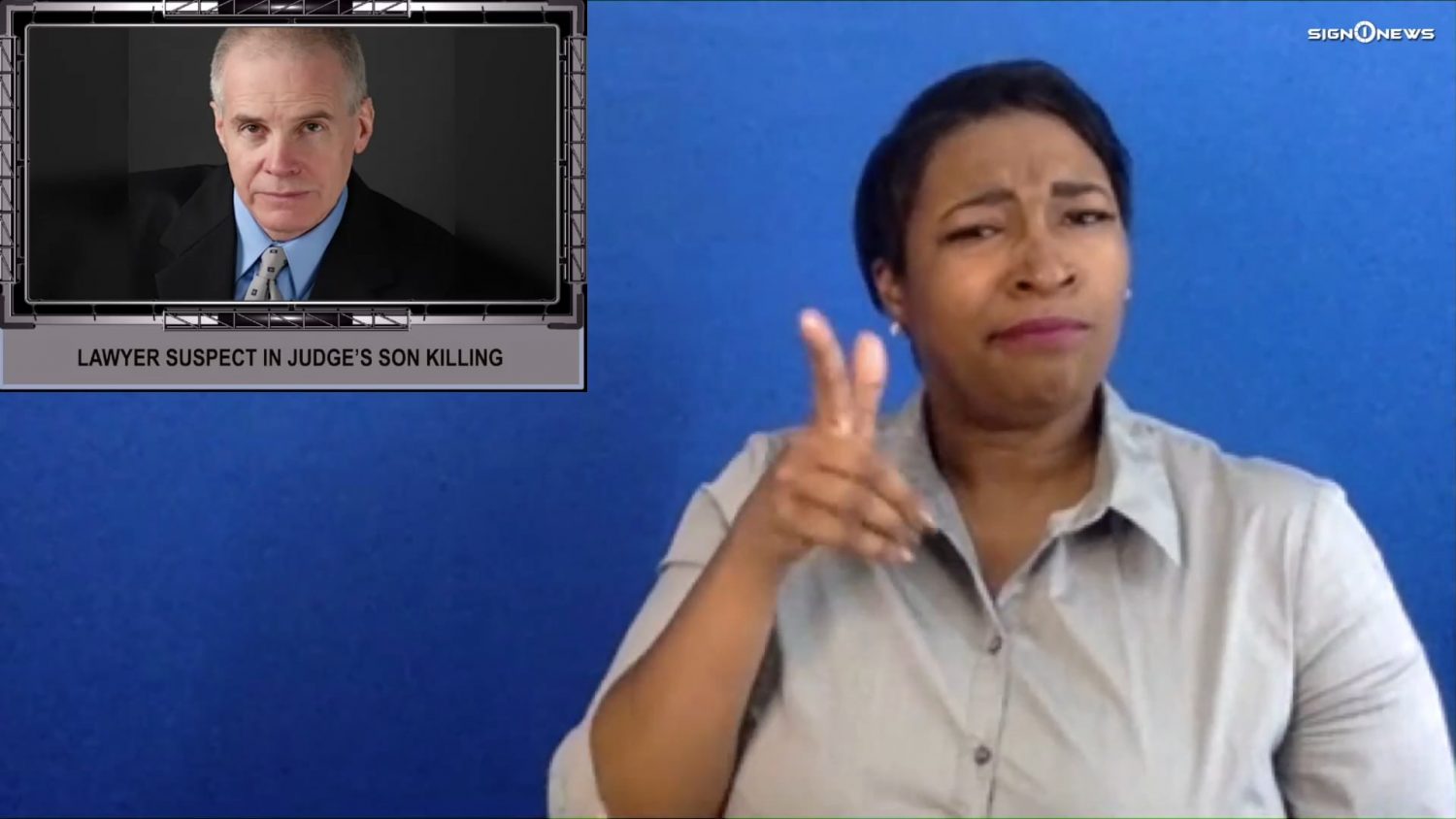 Sunday night a man approached US District Judge Esther Salas’ home dressed in a FedEx uniform and fatally shot her 20-year-old son in the heart and injured her husband.

According to the New York Times, Salas was reportedly in the basement at the time of the attack and was unharmed.

The suspect fled the scene after.

Now new details are emerging in the fatal shooting that took place at the New Jersey federal judge’s home.

According to the US attorney’s office in New Jersey Monday, the FBI identified attorney Roy Den Hollander as the primary suspect and said that he is dead.

According to two law enforcement sources the suspect died of what is believed to be a self-inflicted gunshot wound.

On Den Hollander’s website he describes himself as an “anti-feminist” lawyer who defended “men’s rights.”

Den Hollander did have personal issues with Judge Salas who was appointed by President Obama in 2010 and was the first Latina judge appointed to the federal district court in New Jersey.

His clients argued the draft was unconstitutional because it barred women from registering.

He also sued the government over the Violence Against Women Act and filed unsuccessful lawsuits against bars offering “ladies nights.”