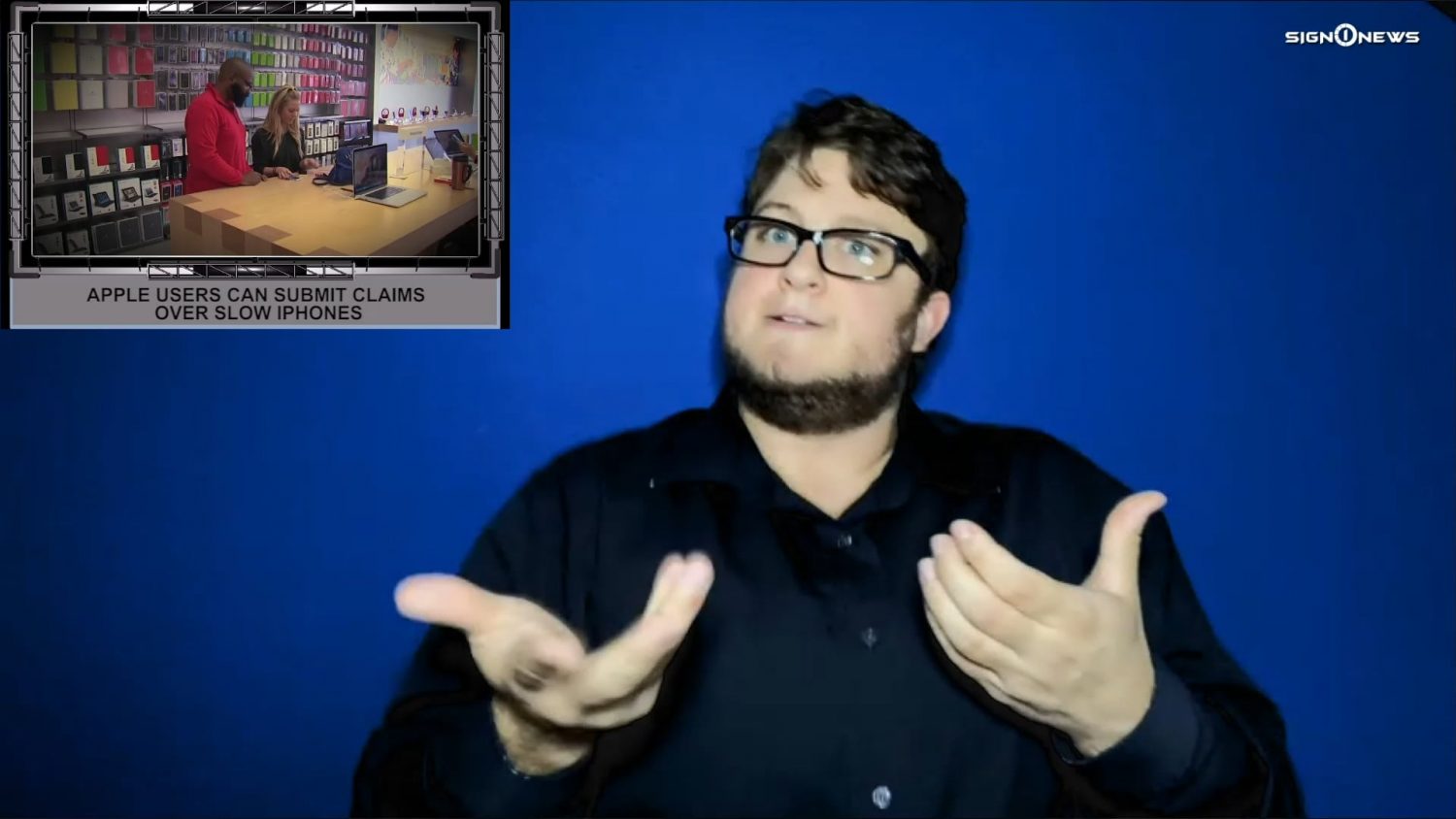 Millions of iPhone owners can now submit claims for part of a 500 million dollar settlement.

It stems from a years-long legal battle where Apple admiited it used software updates to purposely slow down its phones.

The company says it did so to protect bones with older batteries.

Many owners believe it was a ploy to nudge them to buy newer, faster models.

People who purchased several different iPhone six or seven models before December 21st of 2017 are entitled to receive 25 dollars per affected device.

Affected users must submit a claim online or via mail by October 6 to be eligible for payout.

A court filing in March said the amount each user receives could increase or decrease depending on how many claims are filed as well as additional legal fees and expenses approved by the court.