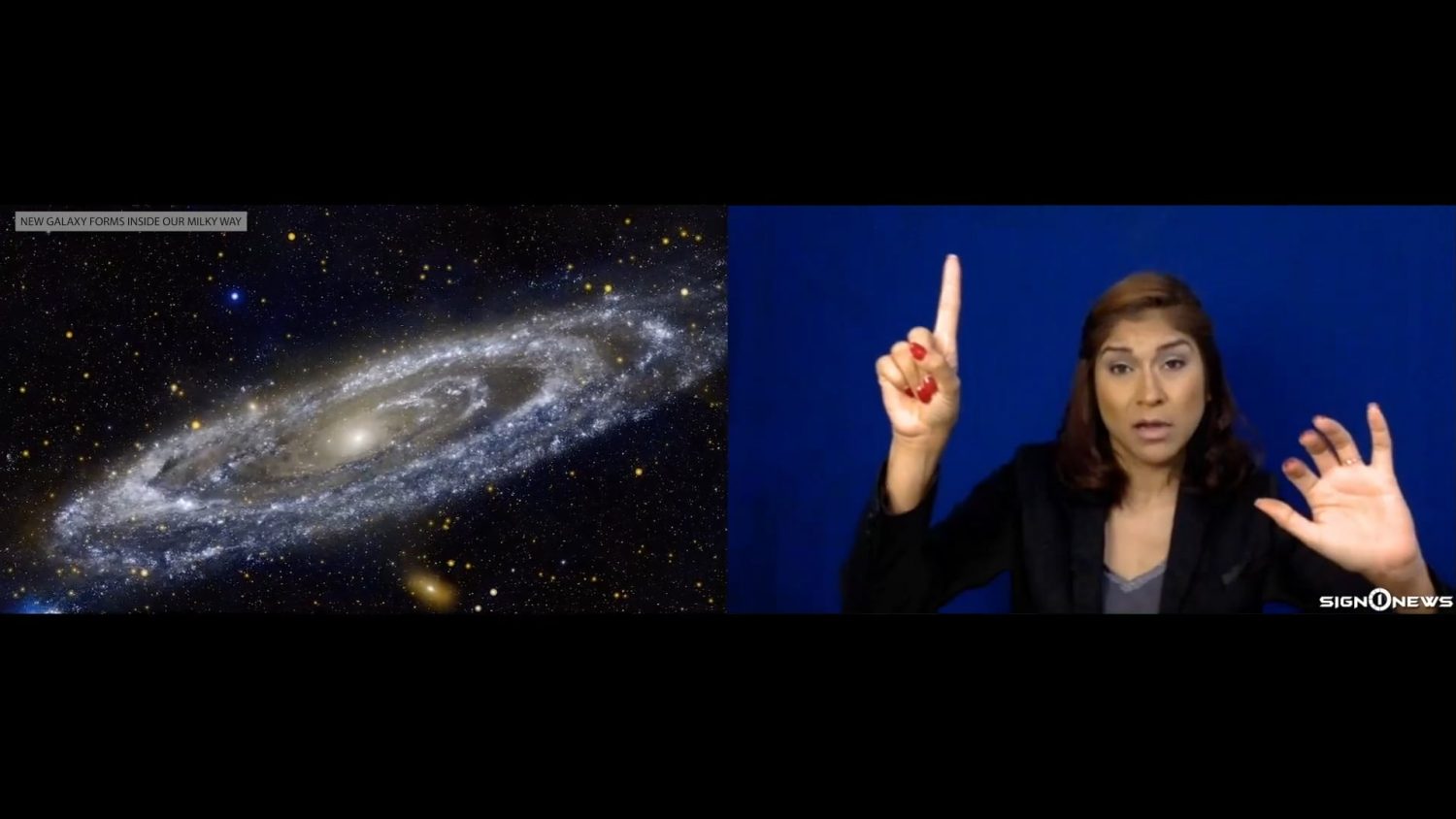 Trump and Fauci no longer speaking

According to a new study astronomers have found a new stream of stars in our Milky Way galaxy.

The only problem is they don’t know how they got there.

The new cluster of about 250 stars is rotating with the Milky Way stars and inching closer to the center of the galaxy.

Astronomers have named the new cluster of stars “Nyx” which is the name of the Greek goddess of the night.

Since galaxies are formed by gobbling up smaller neighboring galaxies, scientists suspect Nyx was likely once a dwarf galaxy that merged with the Milky Way.

Normally smaller galaxies rotate retrograde or in an opposite direction of the bigger galaxy.

But in this case scientists need more research to figure out why Nyx is co-rotating in the same direction as the Milky Way.

Trump and Fauci no longer speaking