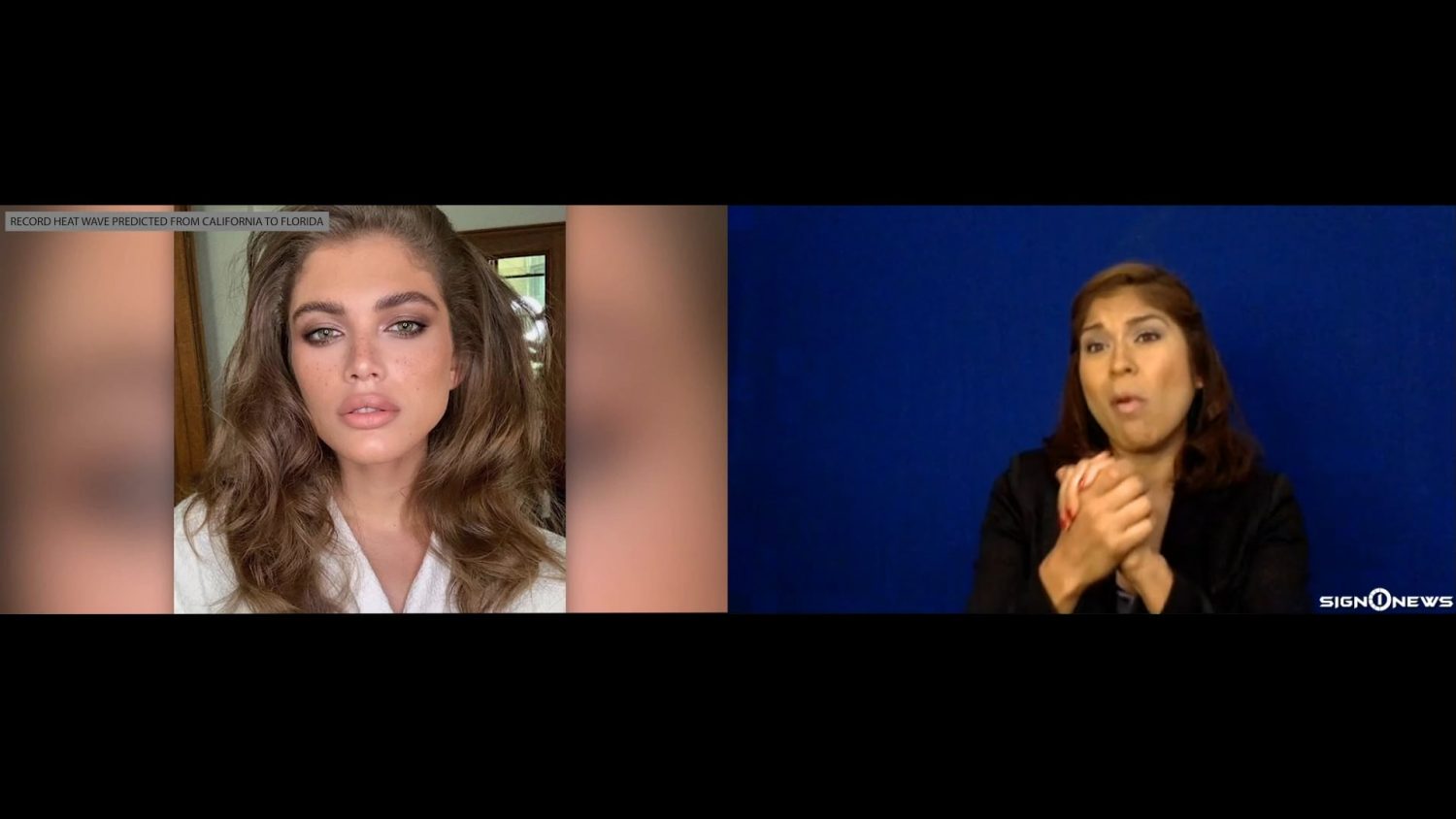 Here’s a quick recap of the top five inspiring, weird or funny stories you may have missed this week.

First an elderly woman passed out while riding in a hot air balloon.

It forced the operator to make an emergency landing in the middle of a neighborhood.

Emergency crews were waiting and the passenger fully recovered.

Officials say the pilot did an amazing job handling the situation.

A little girl playing in an Ohio Creek had to be rescued when strong floodwaters stranded her on a waterside cliff.

The girl had been playing in the creek with two other kids when a sudden torrent of rushing water started heading their way.

The others made it to higher ground but the girl was left stranded.

911 rescuers were called and were able to use a rope to pull her to safety.

Finally a Texas cop was caught on camera running into a burning building to help endangered residents.

The building’s occupants had already escaped but a child and two others were in an adjacent home.

He quickly grabbed the child and the others were led to safety.

He said he just did what he had to do.

An Australian man had the fright of his life fighting off a deadly snake while speeding down the highway.

Police said the man noticed an Eastern Brown snake in his truck.

It’s highly venomous and causes most of the snakebite deaths in Australia.

The man managed to kill the snake and police pulled him over as he was speeding to the hospital.

The police called for help and paramedics said the man had not been bitten.

He was just in shock.

The man said he’s never been so happy to see red and blue police lights.

She just became the first transgender woman to be featured in the Sports Illustrated swimsuit edition.

This isn’t the first time she’s made history.

In 2017 she became the first trans-woman to appear on the cover of Vogue Paris.

Two years later in 2019 she became the first openly transgender model to be hired by Victoria’s Secret.

Sampaio praised the magazine for continuing to use its platform to showcase “a diverse set of multitalented, beautiful women in a creative and dignified way.”