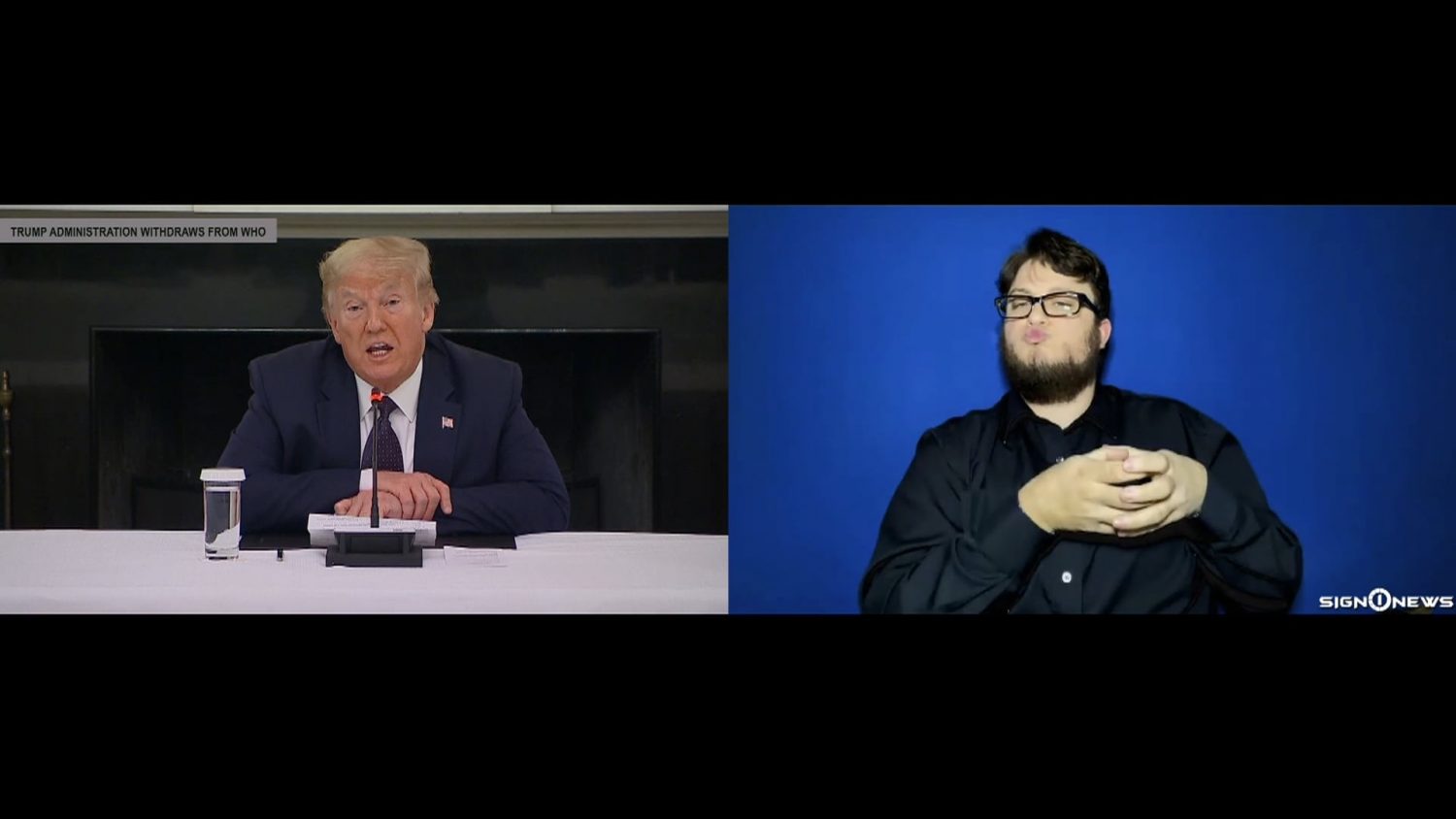 The Trump administration has officially notified Congress and the United Nations that the US is formally withdrawing from the World Health Organization (WHO).

The letter reportedly said the US will begin a one year withdrawal from the organization.

In May President Trump announced he planed to withdraw from the WHO.

Trump accused the organization of aiding China in covering up the origins of the coronavirus, a claim that has not been confirmed.

Some lawmakers and health experts have voiced their frustrations with Trump’s decision to withdraw during a pandemic.

Meanwhile the WHO has confirmed that there is “emerging evidence” of airborne transmission of the coronavirus.

This comes after 239 scientists published a letter Monday urging the agency to be more transparent about the likelihood that people can catch the virus from droplets floating in the air.