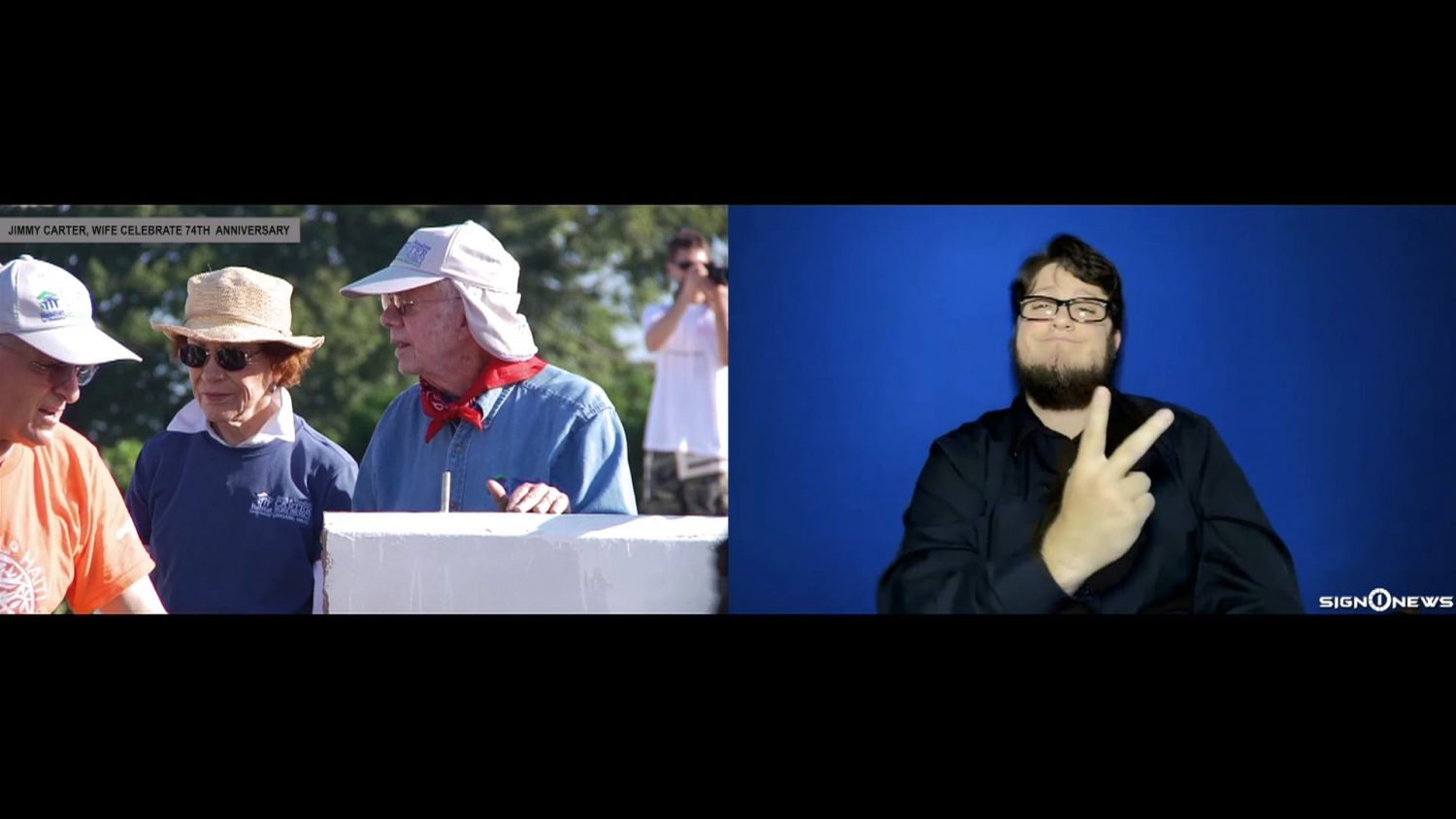 They’ve been married longer than any other presidential couple.

They grew up next door neighbors and Rosalynn was Carter’s sister’s best friend.

He says marrying her is the best thing he ever did.

As for the secret of staying together, the couple credits that to their faith.

They read the Bible together every night.

At 95-year-old Carter is the oldest living president in US history.