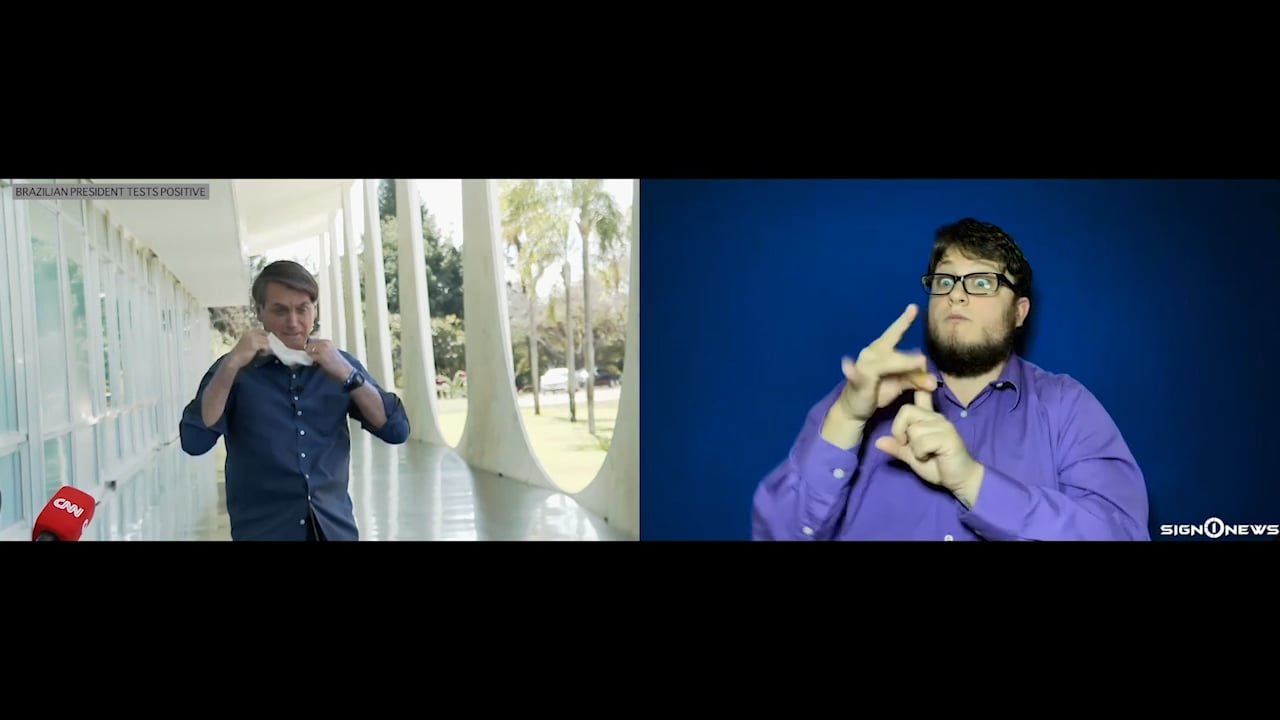 According to Johns Hopkins University, globally there are over 12-million confirmed coronavirus cases and more than half a million people have died.

And as Brazil continues reopening, the country has surpassed 1.7 millioned confirmed coronavirus cases and is nearing 68-thousand deaths.

He’s been criticized for downplaying the seriousness of the pandemic for months.

And now the Brazilian Press Association said it will file a lawsuit in the Supreme Court against Bolsonaro for exposing reporters to the virus.

During Tuesday’s televised press conference Bolsonaro removed his mask to announce he had the virus.

Meanwhile the Brazilian government said it will not remove public employees who recently had contact with Bolsonaro from their offices.

Brazil’s General Secretary of the Republic released a statement Tuesday saying “There is no medical protocol that recommends isolation measures by simple contact with positive cases.”

But the World Health Organization recommends someone who has had close contact with an infected person should spend 14 days in social isolation, away from the workplace.

And an infected person can start transmitting the virus in the six days before the onset of symptoms.

The law’s text was approved by the country’s Congress and Senate but now must be vetoed on again.