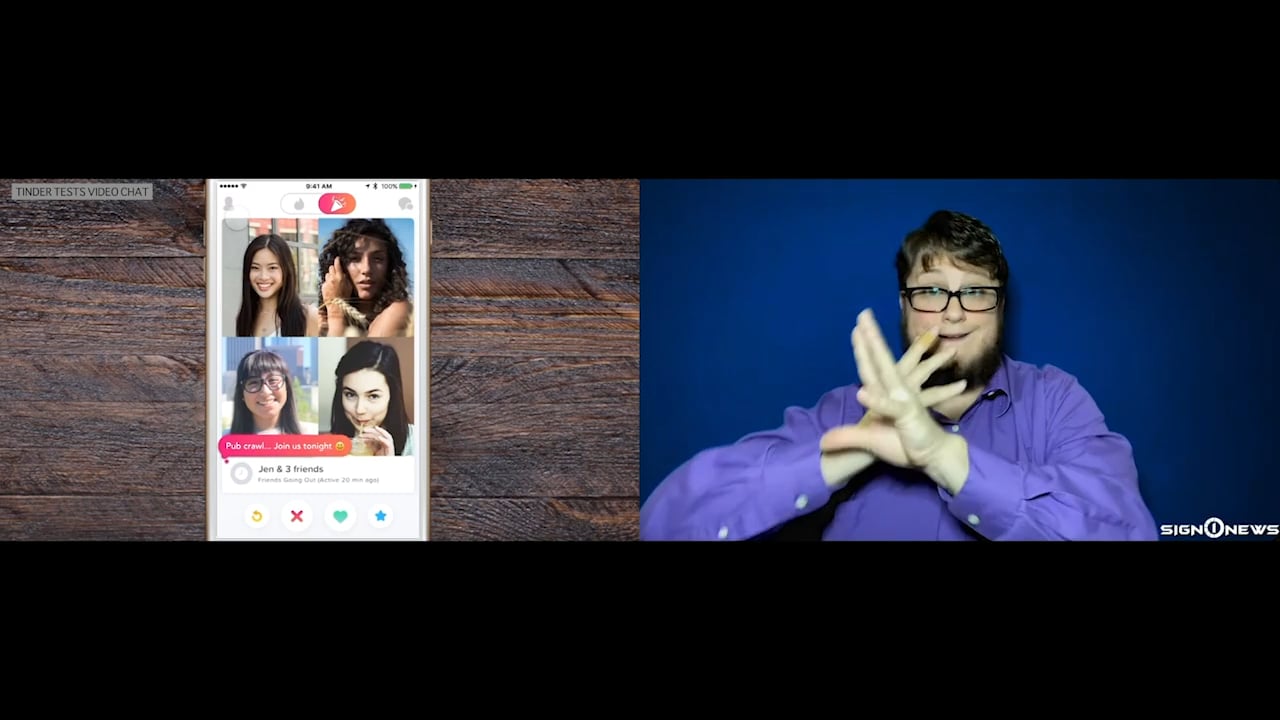 So dating app Tinder is testing a new video chat feature, in hopes of making it a little bit easier.

The feature will begin in Virginia, Illinois, Georgia and Colorado.

Tinder will also test in in a dozen other countries, including Australia, France, South Korea and Chile.

People can indicate they’re interested in a video date on a match-by-match basis.

If both parties say they’re ready to video chat, the function will be unlocked within the chat.

Unlike a regular video chat, the face to face feature splits the screen equally between the two parties.

Other dating apps such as Bumble and Hinge, have already incorporated the capability.