Home BUSINESS/MONEY US may ban TikTok 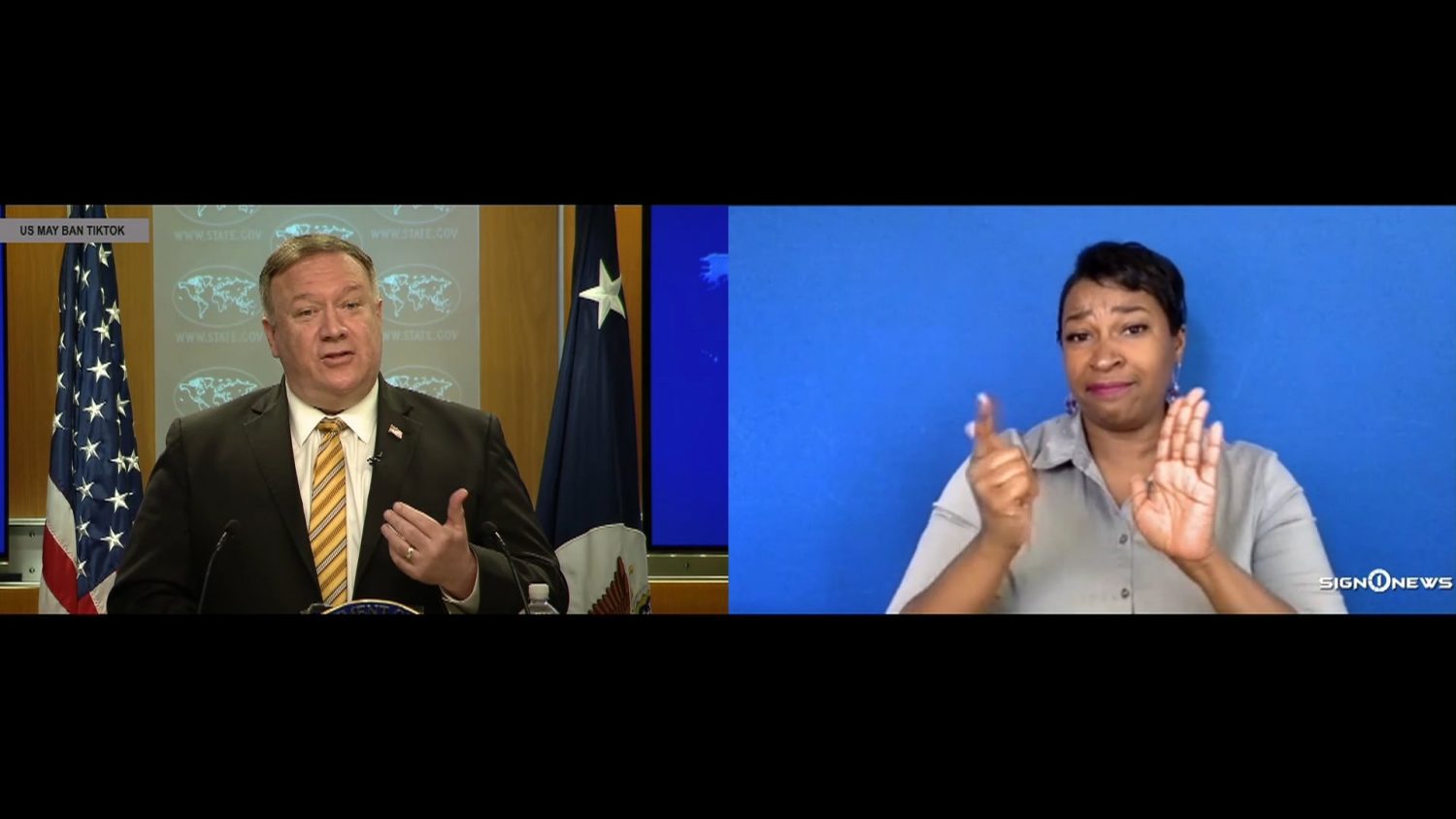 Secretary of State Mike Pompeo says the US is considering a ban on Chinese social media apps including TikTok.

He made the remarks during interview with Fox News’ Laura Ingraham.

Pompeo says people should only download the popular video app “if you want your private information in the hands of Chinese communist party.”

In a statement following Pompeo’s comments, a TikTok spokesperson said the company is led by an American CEO and that its highest priority is promoting a safe and secure experience for users.

Tiktok is owned by Beijing-based startup company “ByteDance” though the app has previously said it operates separately from them.

It also claims its data centers are located outside China and not subject to Chinese law.

TikTok says it will also end operating in Hong Kong after China impose a controversial national security law there.